On Oct. 9, 2009, a white police officer in Champaign shot and killed an unarmed black teenager. Ten years later, community members came to the WILL studio to talk with each other about living with that pain, and what's changed (and hasn't changed) since then.

In 2014, Michael Brown was shot and killed by a white police officer in Ferguson, Missouri. And the activism that came after that shooting and, unfortunately, the deaths of many others like Sandra Bland, Eric Garner, and Laquan MacDonald, has changed the national conversation about race and policing.

Many black residents in Champaign-Urbana also remember another name. Kiwane Carrington was 15 years old when, ten years ago today, he was shot and killed by a white Champaign police officer.

The shooting happened after a neighbor suspected that Carrington was breaking into a home when in fact, he was trying to get into his aunt’s house where he had been living. Carrington was also unarmed.

If you don’t experience this issue personally, you might be used to just seeing these names in the news. But ten years later, the people who knew Kiwane are still dealing with the pain of losing him even as they advocate locally, for more accountability from police, and solutions to gun violence.

Today, we step away from the mic and hear from several people who knew Kiwane Carrington. They came into the studio to talk with each other, and reflect on the years since he was killed. An edited version of these conversations aired on WILL's talk show 'The 21st' on Oct. 9, 2019.

Jamar Brown worked for the City of Champaign when Kiwane died. He spoke with his uncle Seon Williams, a Champaign business owner who knew Kiwane and his family.

"Whether you liked him or not, there were people who loved him and those individuals are still hurting, badly, 10 years later."

Jamar Brown and Seon Williams were adults when Kiwane Carrington was killed. But Jamie Gatson was only 15, the same age that Kiwane was. And in the ten years since then, he’s dealt with the loss of his friend in lots of ways, including through music. Gatson speaks with his mentor, William Patterson, who’s now an engineering lecturer at the University of Illinois. 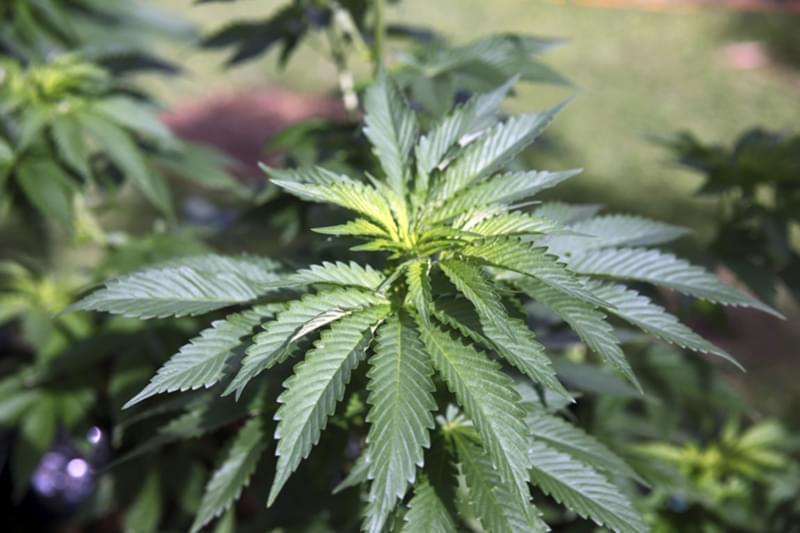 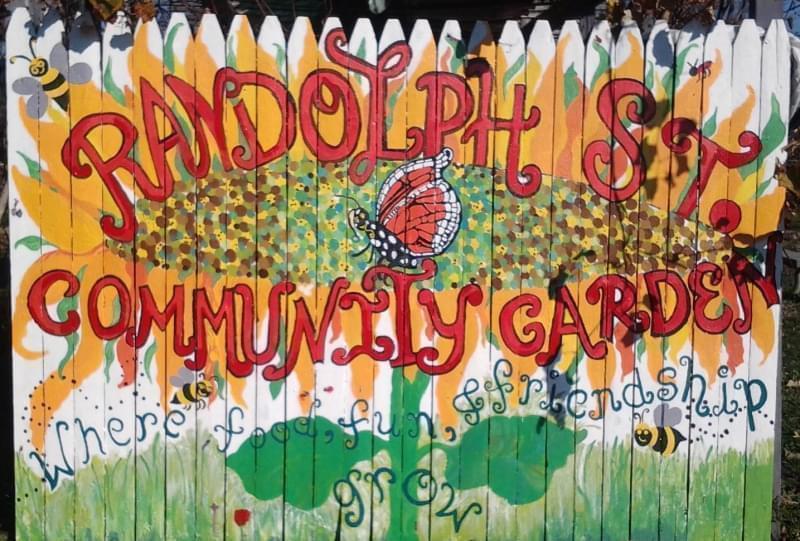 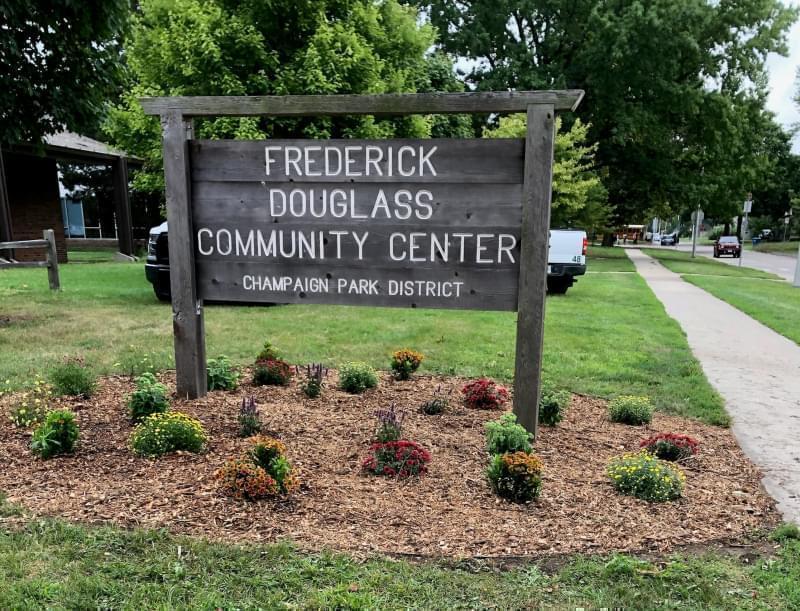 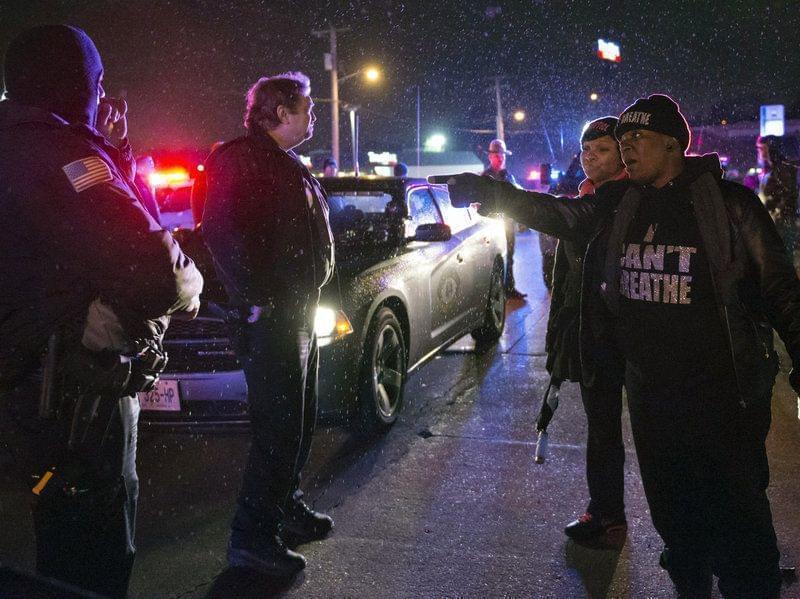