A new documentary about country music in Illinois premieres Monday, March 2, on WILL-TV.

"Illinois Country" showcases the history and scope of country music in the state, tracing the progression of the genre from early gathering halls to the "National Barn Dance" in Chicago.

"Chicago was the Nashville of country music from about the 1920s to the early 1960s," Edwards said, largely because of the "National Barn Dance," a variety country music show broadcast out of Chicago. Illinois remained a haven for country music beyond that era: In 1985, musicians came to Champaign for Farm Aid, a benefit concert for farmers.

Edwards and Roach said they were intentional in who they profiled in the film, focusing on people with roots in Illinois, including country music artists  Alison Krauss and Robbie Fulks.

"Illinois Country" and The 21st are both produced by Illinois Public Media.

Prepared for web by WILL intern Sidney Madden. 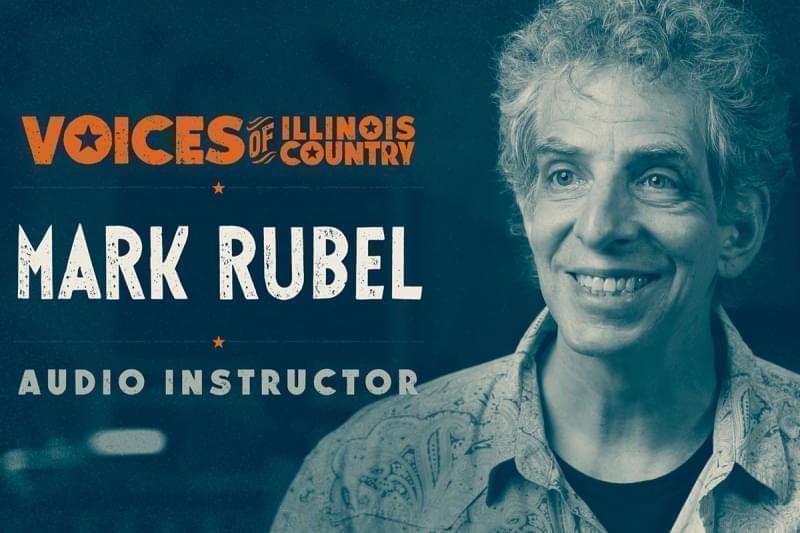 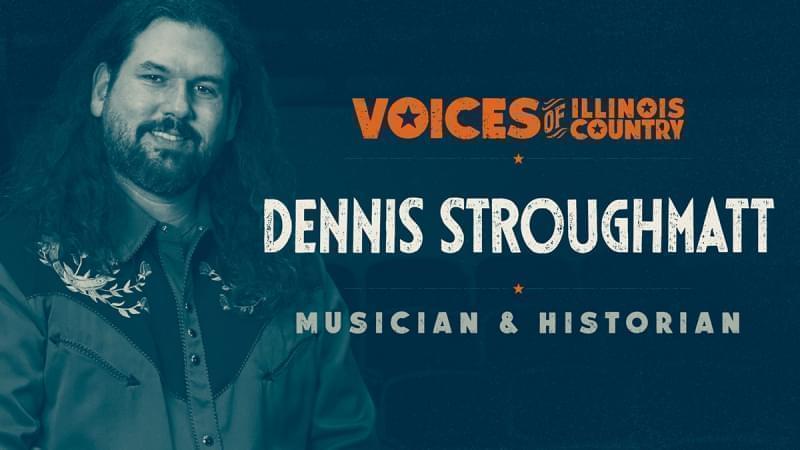