State Rep. Jehan Gordon-Booth, (D-Peoria) is sponsoring legislation that would amend the Illinois Human Rights Act, making it illegal to discriminate based on a hair texture or a hairstyle such as locks, braids and twists. California, New Jersey and New York have recently passed similar laws.

Speaking on the 21st Show, we talked with four African-American women about the toll of hair harassment and hair discrimination.

On The Phone: Reynelda Muse, the first woman and first African-American to anchor a tv newscast in Denver. In 1968, she changed her hairstyle from shoulder length straight hair to an Afro. In January, she recently testified at a House committee in Colorado to pass an anti-hair discrimination bill there. 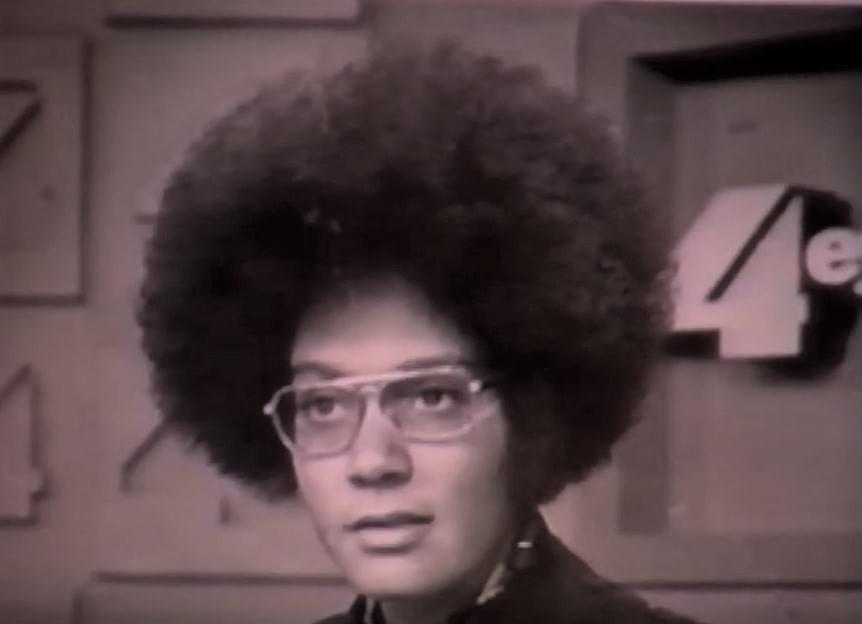 Prepared for web by WILL News And Public Affairs Director Reginald Hardwick.