Author Explains How To Prepare For Climate Change

It’s been less than a month since President Joe Biden was inaugurated, but he’s already taken several actions against what he once described as the biggest issue facing the word: climate change. In the short while he’s been in office President Biden has signed 29 executive orders, including three pertaining to the environment, most notably rejoining the United States to the Paris Agreement.

However, many scientists worry that the planet is on a collision course with climate change which will have irreversible, and deadly consequences. Perhaps it’s time to start thinking about adaptation, as much as mitigation.

David Pogue, CBS “Sunday Morning” science and technology correspondent, and author of How to Prepare for Climate Change: A Practical Guide to Surviving the Chaos

The bad news: Even if we stopped burning fossil fuels and chopping down forests tomorrow, we wouldn’t stop climate change.

The good news: @Pogue has a practical guide to help prepare your family, home, and business for an unpredictable world. 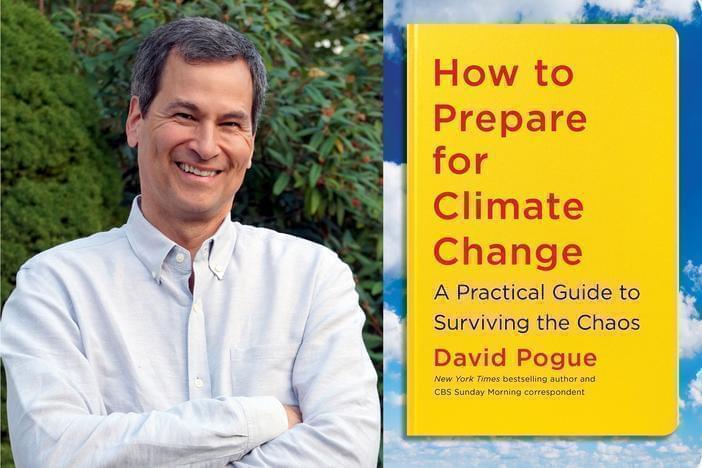 Prepared for web by Zainab Qureshi