Can the new Legislative Inspector General make a difference?

The Illinois General Assembly has a reputation for corruption. In the past few years, several have been charged with federal crimes, or at least implicated in corruption cases. Years ago, lawmakers created a position in the General Assembly that’s supposed to have the responsibility for investigating allegations of wrongdoing among legislators and staff. It’s called the Legislative Inspector General.  But three of the previous holders of that office have announced their frustrations on their way out the door. Tom Homer, the first LIG, back in 2011 called the position a “toothless tiger.” Last year, when Carol Pope announced her resignation, she called it a “paper tiger.”

The 21st was joined by Illinois' new legislative inspector general to talk about how he plans to serve and what his goals are for his new position. 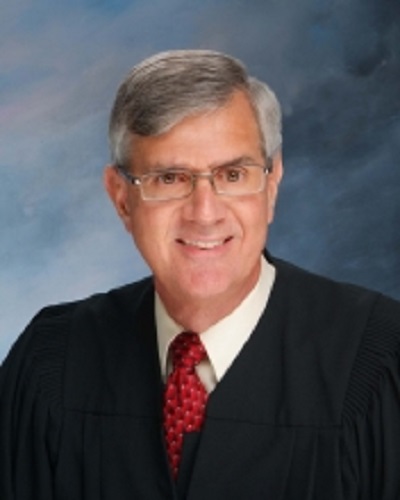