How does an Illinoisan become one of America’s best ski jumpers?

The Beijing 2022 Winter Olympic Games are two weeks and a day away, as the Olympic torch is set to light up the opening ceremony at the National Stadium in Beijing on February 4th. There are several olympians from Illinois who will be competing in the games, including ski jumper Kevin Bickner from Wauconda, Illinois.  Bickner clinched his 2nd Olympic berth in December, by taking first place at the trials at the Olympic Jumping Complex in Lake Placid, New York with a first jump of 96 meters, followed by a jump of 96-and-a-half-meters. In Beijing, Bickner looks to better his strong performance at the 2018 Pyeongchang Winter Olympic Games, where he finished in 18th place on the normal hill, which was the best finish by an American in 16 years. He joined The 21st to talk about preparing for the games, how he got his start, and more.

Olympic ski jumper from Wauconda, Illinois, who will be competing in his second Olympic Games at the Beijing 2022 Winter Olympics 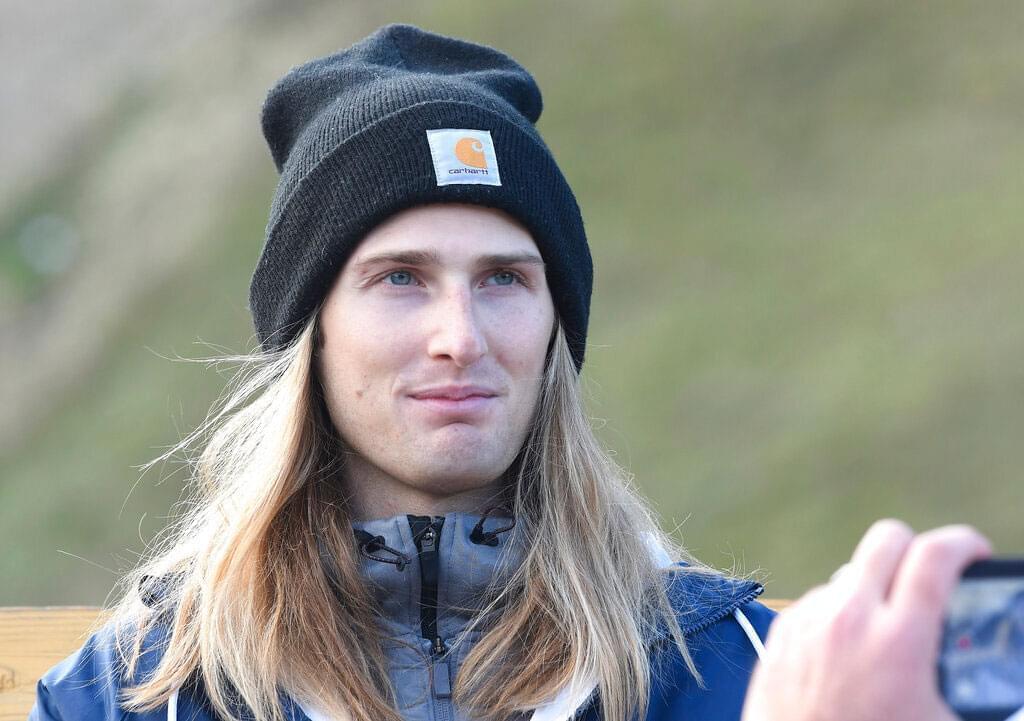 Kevin Bickner speaks to a reporter after a training session on the 90-meter ski jump at the Olympic Ski Jumping Complex in Lake Placid, N.Y., Thursday, Nov. 4, 2021. Bickner won the U.S. trials last month, helping him earn a trip to the Olympics for the second time. The 25-year-old Bickner, who learned how to jump in suburban Chicago at the Norge Ski Club, finished 18th on the normal hill and 20th on the large hill at the Pyeongchang Games. (AP Photo/Hans Pennink)