In September, 22-year-old Gabby Petito became a household name after disappearing while on a cross-country road trip with her boyfriend. Her parents reported her missing to the police on September 11. Three days later, her story aired nationally on ABC's Good Morning America, NBC News Now, and Fox And Friends on Fox News Channel. While not dismissing Petito’s story, families of missing Black or Indigenous people say they don’t receive any of the national coverage given to Petito or other missing white women, such as Elizabeth Smart or Natalee Holloway.

Aunt of Tionda & Diamond Smith, girls who disappeared in July 2001

Not Our Native Daughters 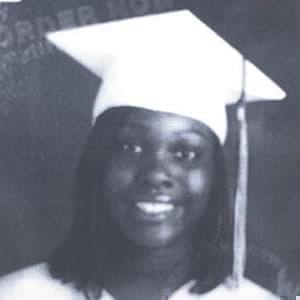 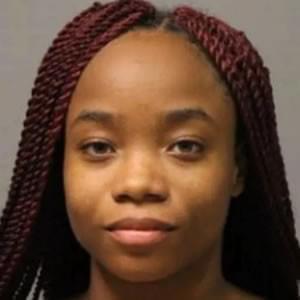 18-year-old Taliah Smith went missing in September 2020. She is from Chicago.