Nelson Algren was once considered one of Chicago's — and America's — greatest writers, but he fell into relative obscurity before his death. We speak with biographer Colin Asher about his book, Never a Lovely So Real, which is just out in paperback. 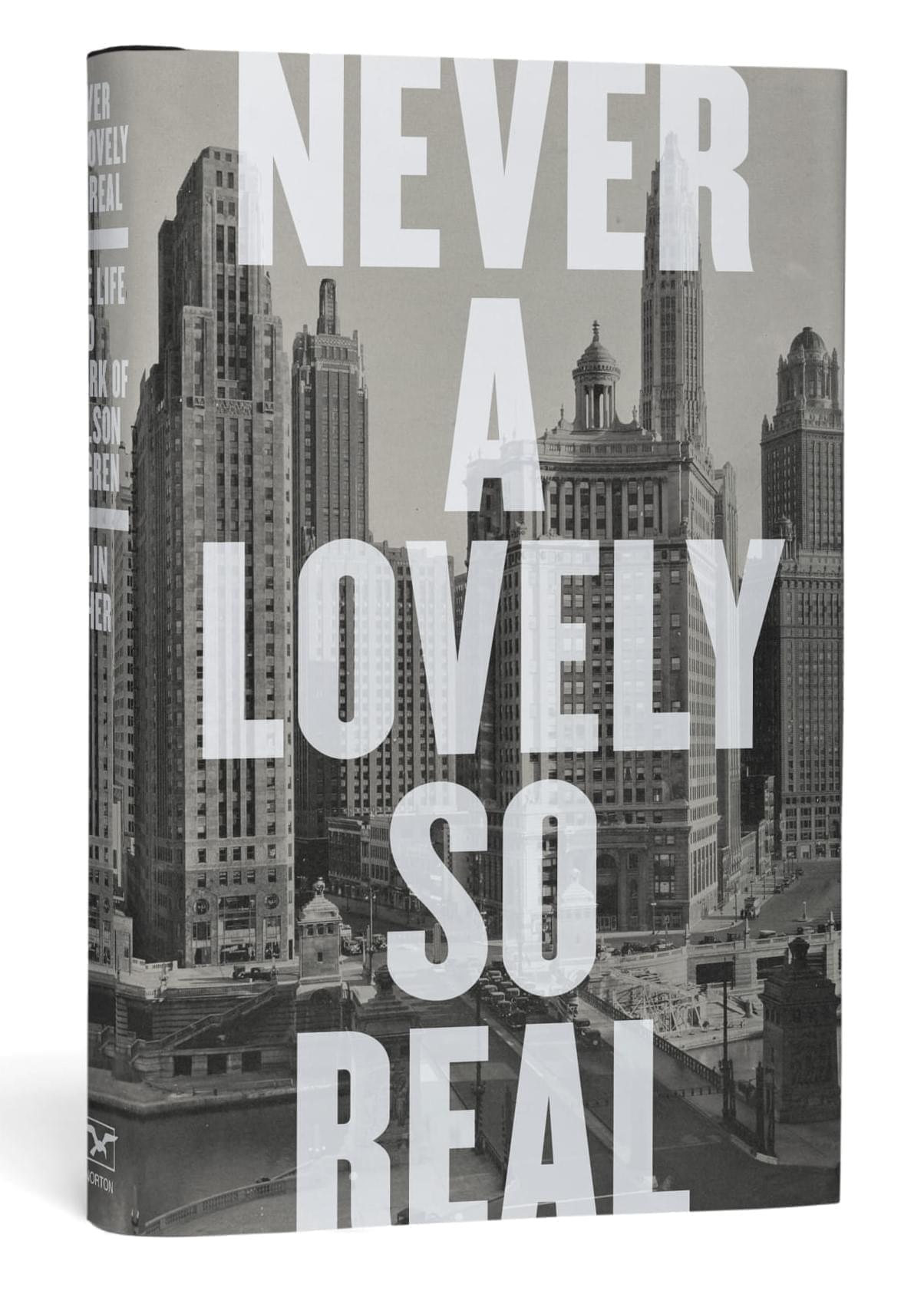 “If you’re a fan of American literature, there’s a good chance he earned the respect of or inspired your favorite author," Asher writes. "In 1940, Richard Wright called Algren ‘the best writer of good prose in the U.S.A.’ Ernest Hemingway once said Algren was the second-greatest living American author, after William Faulkner — and later said Algren had topped Faulkner.”

But the FBI spent a quarter century investigating Algren's alleged communist sympathies, and in the years following the publication of his masterpiece — The Man With the Golden Arm, in 1949 — Algren slipped into relative obscurity. He left Chicago in the 1970s, and died in 1981.

Asher was born in West Virginia but raised in Brooklyn. He dropped out of high school after ninth grade, and spent a decade in California, working in warehouses and as a bicycle messenger. He began writing in 2007, and since then his work has appeared in the Believer and the Los Angeles Review of Books, among other publications. He also teaches at the City University of New York.

Guest: Colin Asher, author of Never a Lovely So Real