A team of researchers led by the University of Illinois reports that it can increase sugarcane’s geographic range, boost its photosynthetic rate by 30 percent, and turn it into an oil-producing crop for biodiesel production. These are only the first steps in a bigger initiative that will turn sugarcane and sorghum – two of the most productive crop plants known – into even more productive, oil-generating plants. “Biodiesel is attractive because, for example, with soybean, once you’ve pressed the oil out it’s fairly easy to convert it to diesel,” said Stephen P. Long, a University of Illinois plant biology researcher and leader of the initiative. “You could do it in your kitchen.”

This morning UK's Ron Hustedde introduced agriculturalist attending the 2013 University of Illinios AgMasters Program to Hanrtz Farms. It is a project working to take the blighted areas of Detroit (between downtown and the 8 Mile Road) and turn them into farms. Todd Gleason spoke with Mike Score from Hantz Farms in 2010. You may listen to that interview using the link conected to this entry. 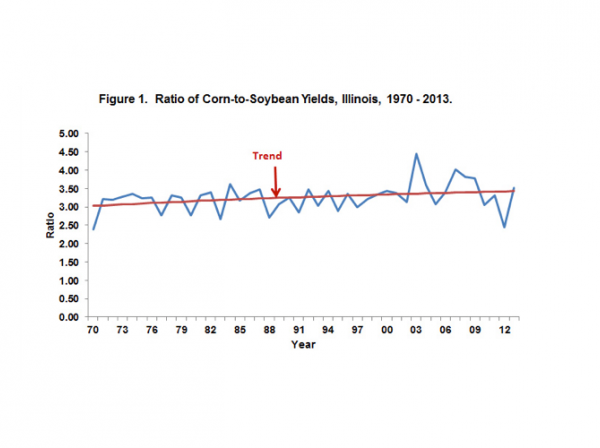 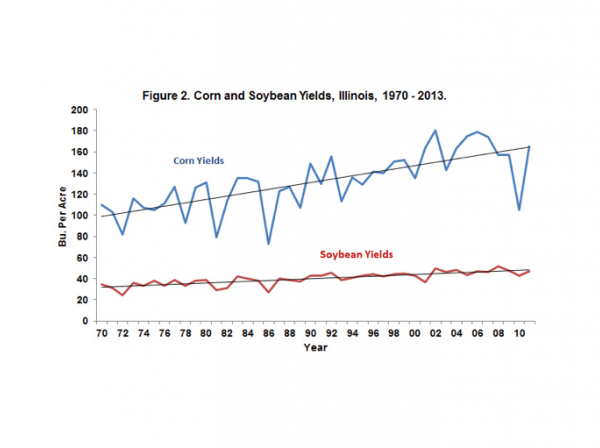 There are more than 77 million acres of soybeans in the United States. Very few of these beans will be consumed directly out of the pod by us. However, there is a push to grow more varieties suitable for vegetable crop production.