On a (Coaching) Carousel

The Bandwagon's back and you're gonna be in trouble...

First up: Coaching drama abounds at the University of Illinois, with leadership of both the men’s and women’s programs being relieved of their duties within days of each other. Speculation ensues.

Then: Illinois grad and ESPN denizen John Gasaway joins us via Skype to talk about brackets. (Not {these}) True or false: People at ESPN think it’s cool if you have more than one bracket for the NCAA tournament.

We take a break from basketball to discuss Lisa’s experience watching Minnesota United’s MLS home opener (a 6-1 loss to Atlanta) LIVE AND IN PERSON. IN THE SNOW. WITH 35,000 OTHER CRAZY PEOPLE. It was fun (and this photo was taken well before kickoff): 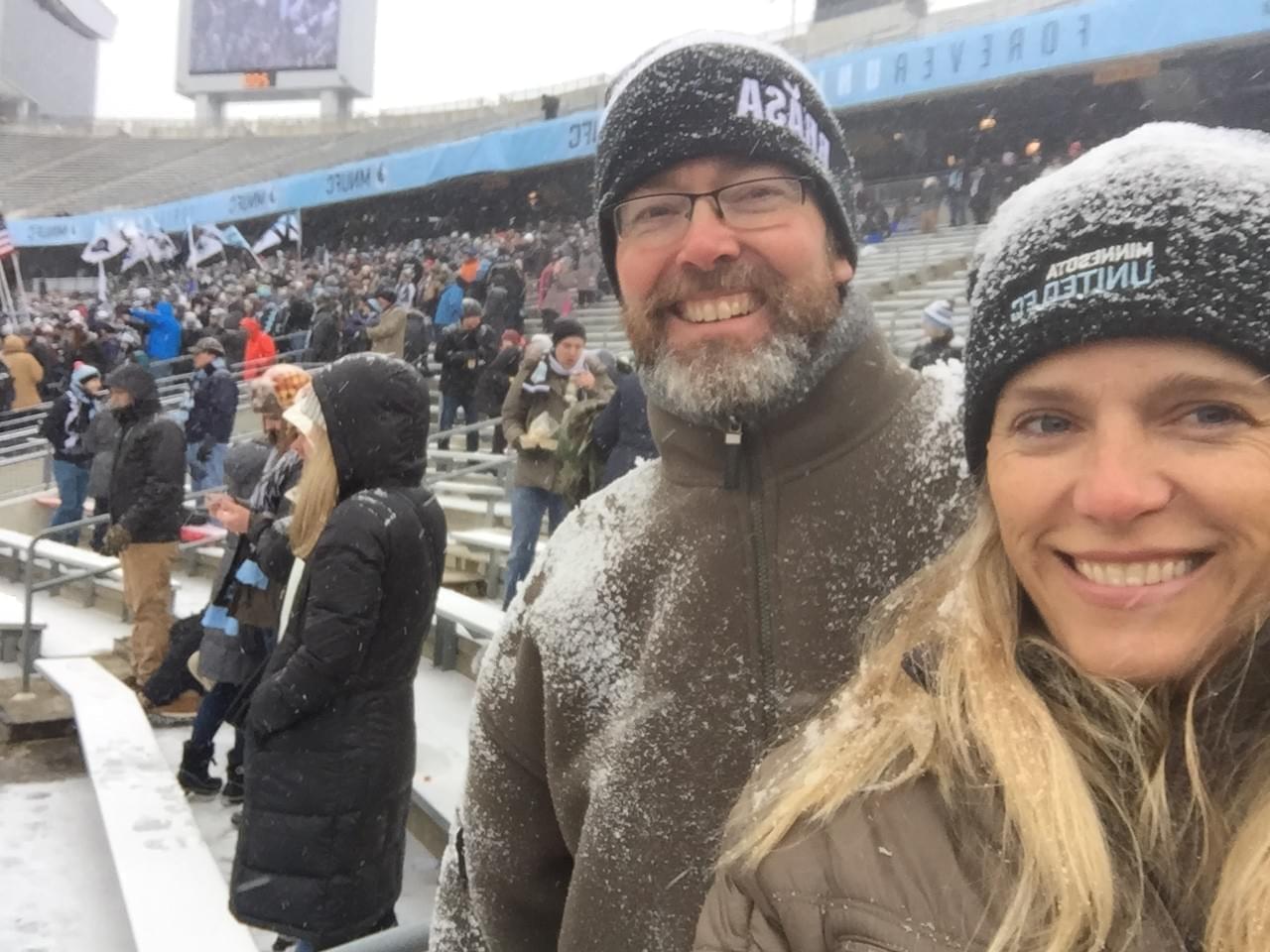 There are many basketball rivalries, but one stands head and shoulders above the rest. Lisa brings it to the group, though it pains her. Here's some fun stuff to look at.

Lisa talked about social media earlier in the ep, so…

Brian finds a tweet that features a Bitmoji AND Illinois State, and…

We'll be back with a brand new episode when Brian and John are done being on vacation, which looks like early April. Until then, follow us @bndwgnpdcst on Twitter to get the latest and/or to let us know which hockey hair is the best hockey hair.