Out of the Field, Into the Edit Bays

As producer Lisa Bralts and I get ready to hit the ground running in post-production, I find myself reflecting back on the past few months we’ve spent filming at Prairie Fruits Farm.

While most location productions like this would be shot over the course of one or two days, the proximity of the farm to WILL (a short 5 minute drive) allowed us to capture the progression of life on the farm from June to October. And life on the farm goes well beyond the human element. We saw how the fruit orchard, at one time lush with succulent blackberries, peaches, pears and apples, dwindled with each weekly U-pick. The vegetable gardens transformed, seemingly overnight, as the deep greens and bright reds of basil and tomatoes gave way to the hardier fall crops. And the mud-loving hogs, growing noticeably fatter every week, began to disappear one by one as they headed off to be slaughtered for the season’s dinners on the farm. With each visit, I found myself wanting to not only capture life on the farm for the camera; I also wanted to share in the experience by seeing it myself. 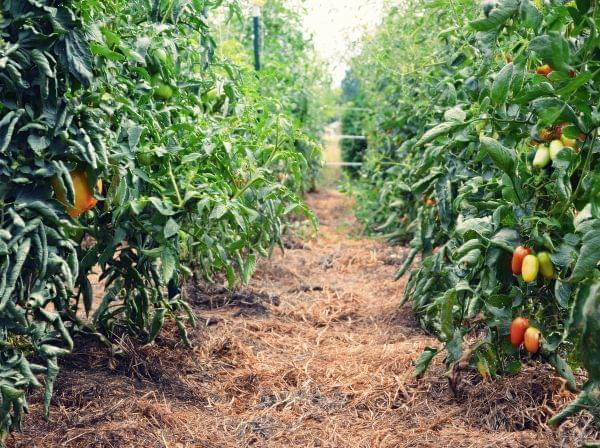 The next two months for us will be a decidedly drastic shift away from the sights, sounds and smells of farm life, as we head into the edit bay: a softly lit, soundproof room where I’ll be spending a good portion of my days, sorting through footage and assembling the program with Lisa. Even though I’ll miss filming out at Prairie Fruits Farm, I’ll try to remember that as we move further away from the sun-filled summer days, we get closer and closer to a finished program that I think we’ll be very proud of - and that I truly hope you’ll enjoy.