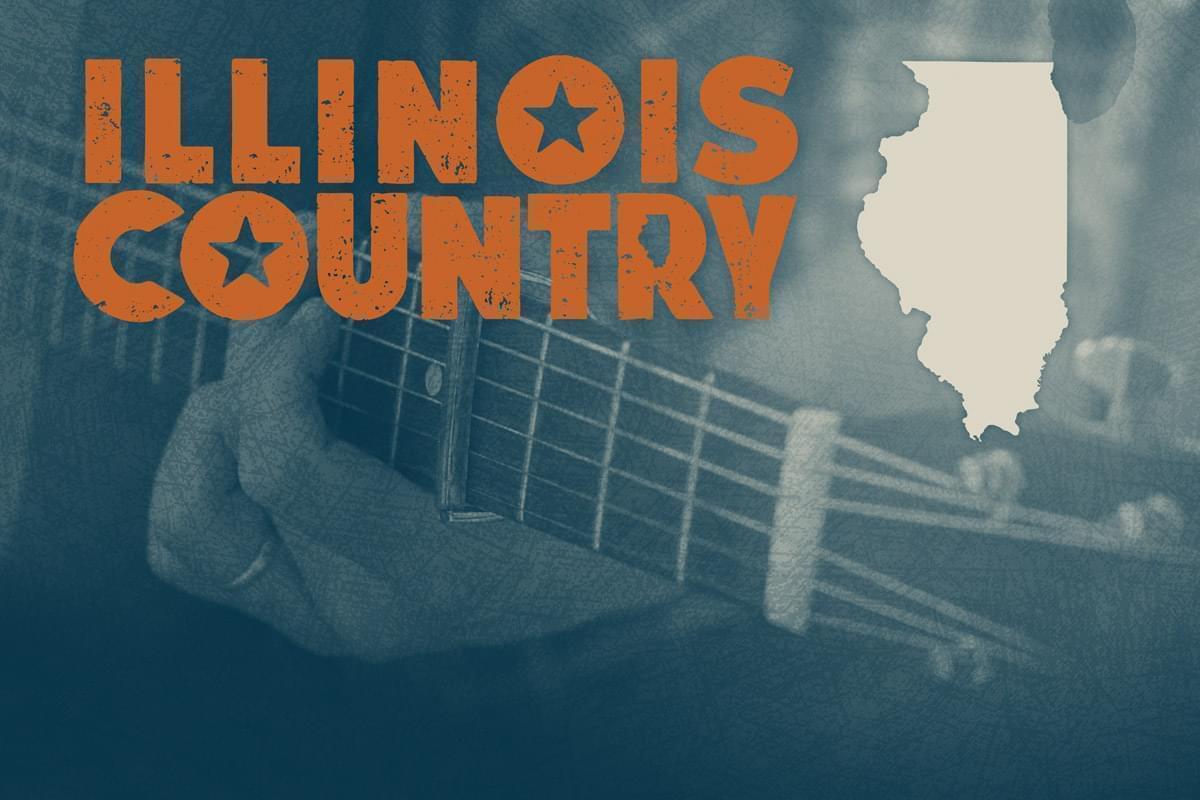 Illinois Country is a one-hour documentary from Illinois Public Media that tells the story of Illinois’ singular role in the history of country music in the United States. The film traces the progression of the genre from early gathering halls and small-town hoedowns, to The National Barn Dance in Chicago and Farm Aid in Champaign, and on to today’s Illinois-bred Grammy winners.

Learn more about Illinois natives such as Gene Autry's sidekick Smiley Burnette and singer Jenny Lou Carson who were both instrumental in making Illinois the first "capital of country music." We travel to southern Illinois to hear the stories of John Hartford and Uncle Tupelo; and right here in central Illinois, we learn more about the recording pioneer Jerry Milam of Golden Voice Studios and the founders of Bloodshot Records - all of whom made remarkable contributions to the genre, sometimes changing it in controversial ways. 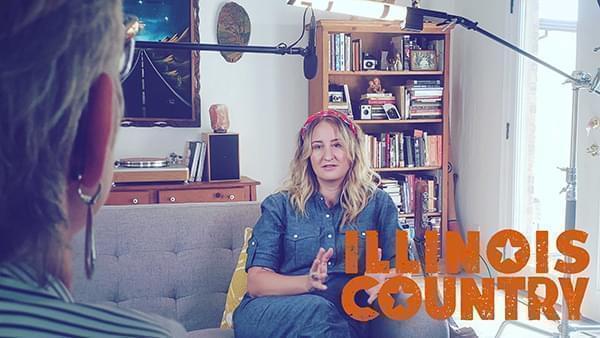 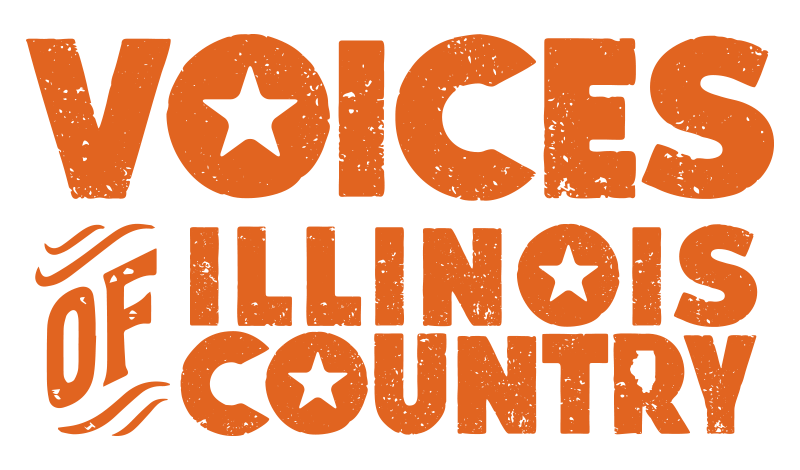 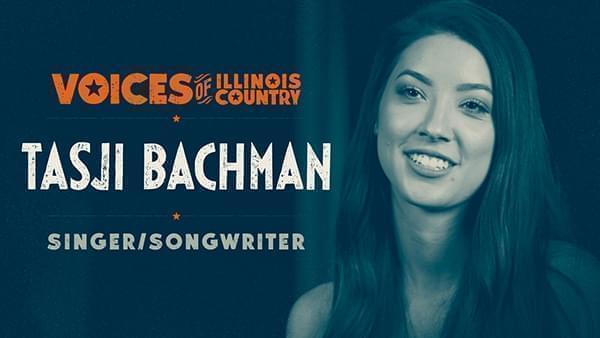 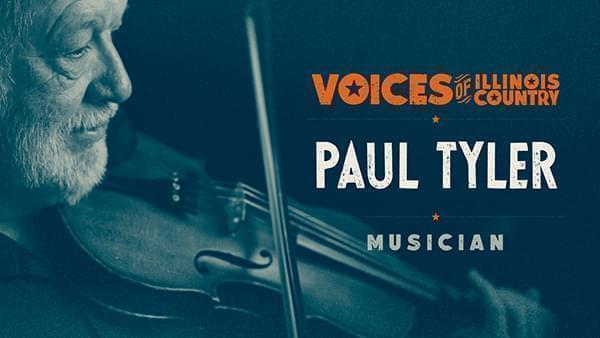 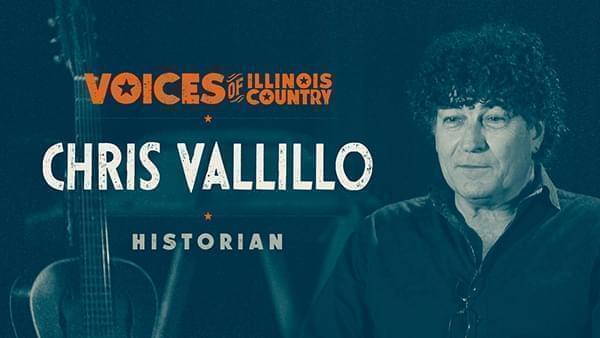 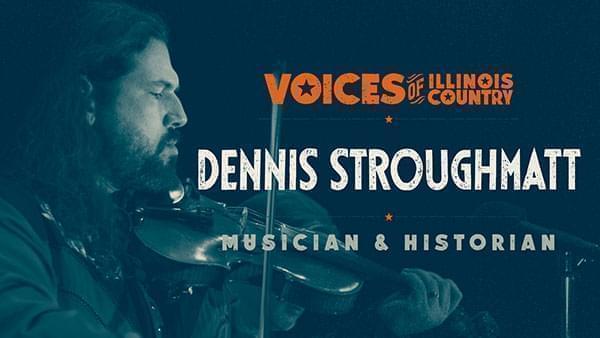 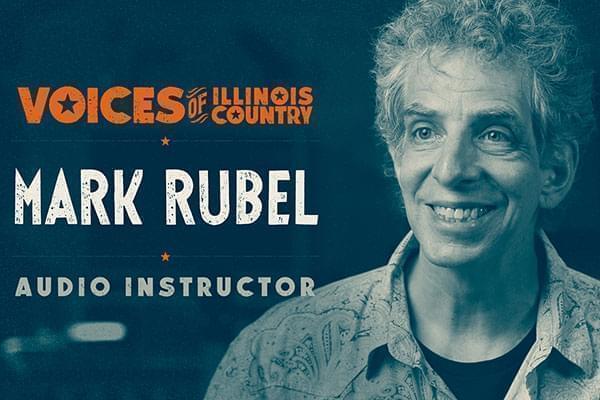 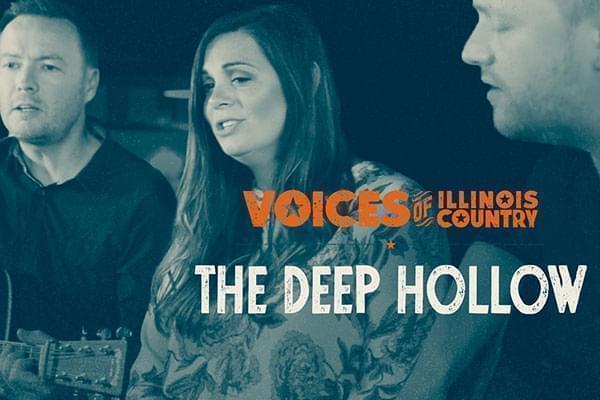 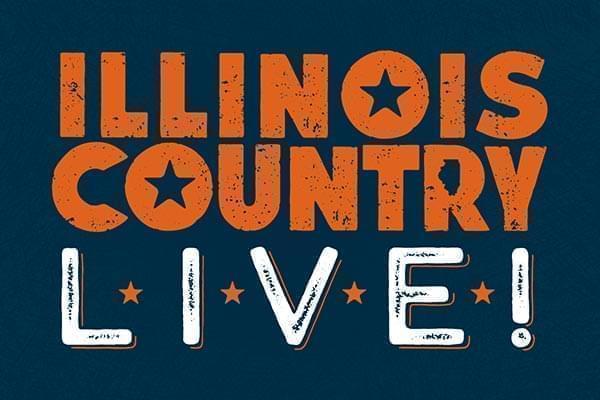 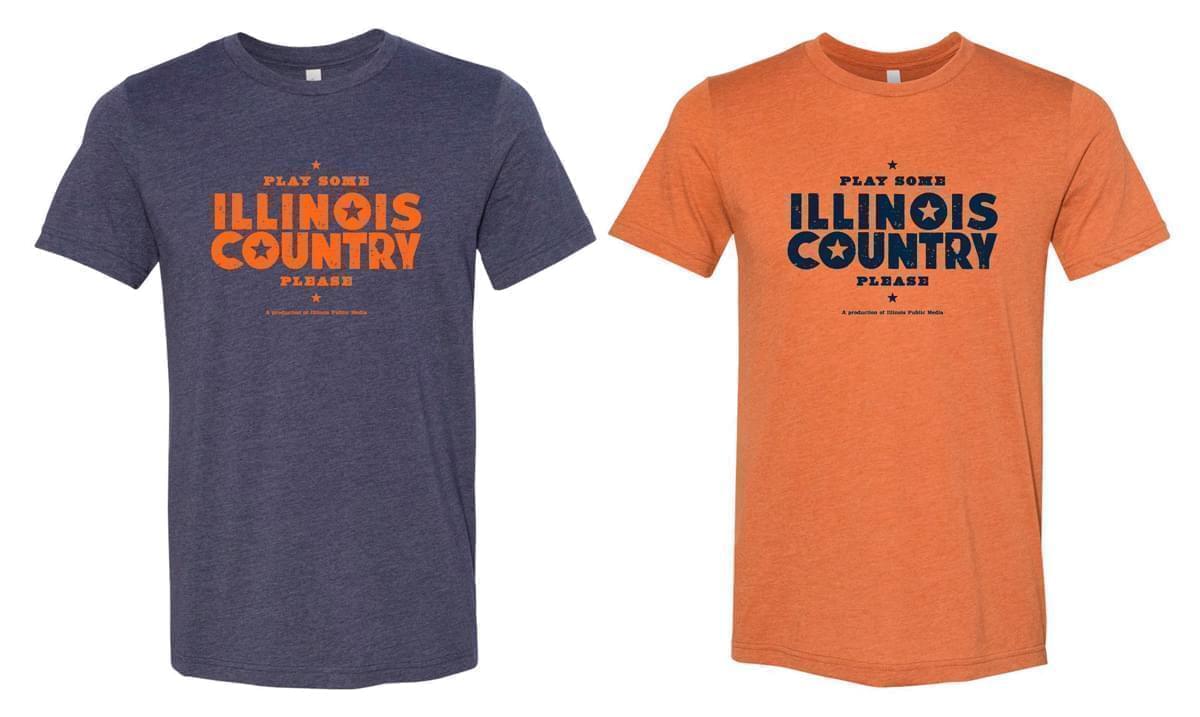 Illinois Country is supported in part by: