Fifty years ago Wednesday, John Lewis was the youngest speaker to address the estimated quarter-million people at the March on Washington.

"Those who have said be patient and wait — we must say that we cannot be patient," the 23-year-old chairman of the Student Nonviolent Coordinating Committee (SNCC) said that day. "We do not want our freedom gradually. But we want to be free now."

Aug. 28, 1963, also was the day Rev. Martin Luther King Jr. gave his famous "I Have A Dream" speech, and few are as thoughtful about the significance of the day as Lewis, now a Democratic congressman from Georgia and civil rights icon.

That summer, the nation had seen black children attacked by dogs and fire hoses in Birmingham, Ala., and the murder of NAACP field secretary Medgar Evers.

In his 1963 speech, Lewis thundered: "Where is the political party that would make it unnecessary to march on Washington?"

Lonnie Bunch, director of the National Museum of African American History and Culture, says Lewis originally planned to give a much angrier speech.

Lewis acknowledges that he did plan a more direct speech.

"I did say in my original text, 'Listen, Mr. Kennedy. Listen, Mr. President. Listen, members of Congress. You're trying to take the revolution out of the streets and put it in the courts. You tell us to wait. You tell us to be patient. We cannot wait." 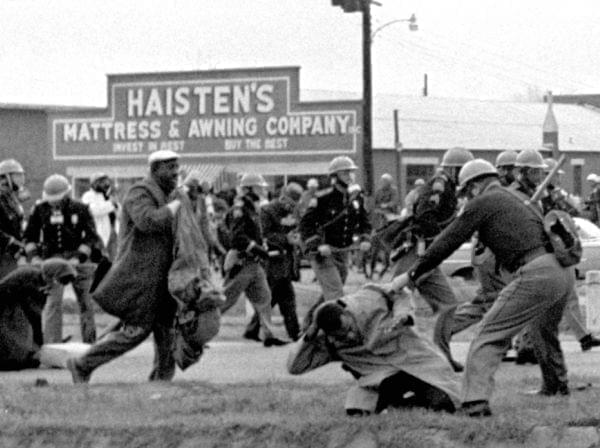 State troopers swing billy clubs to break up a civil rights voting march in Selma, Ala., on March 7, 1965. John Lewis, then-chairman of the Student Nonviolent Coordinating Committee (in the foreground) is being beaten by state troopers. (AP)

Some thought the first draft of Lewis' speech was scary, so organizers convinced Lewis to tone it down, Bunch says, for fear it could jeopardize the civil rights legislation President John F. Kennedy was supporting.

"There's the fear that this version would not only alienate Congress but it might alienate the potential middle America who might become supporters of this when it's seen as a moral issue," says Bunch.

Lewis is still fighting, he told a crowd Saturday during a march to commemorate the original demonstration 50 years ago.

"There are forces — there are people who want to take us back," said Lewis. "We cannot go back. We've come too far. We want to go forward."

Lewis says he never thought 50 years later that some of the same issues would be back on the table.

"I thought we had completed the fight for the right to vote, the right to participate in the democratic process. I thought we were in a process of reforming the justice system. But when I see something like what the Supreme Court did, or what happened to Trayvon Martin, it tells me over and over again that we're not there yet. We have not finished."

Lewis is referring to the verdict in the killing of unarmed black teen Trayvon Martin, and the Supreme Court's decision in June striking down a key part of the Voting Rights Act of 1965.

Two years after the 1963 March on Washington, Lewis' skull was fractured as he marched for voting rights in Alabama on what's known as "bloody Sunday."

"I got arrested 40 times during the '60s," Lewis reminded the audience Saturday, speaking from the steps of the Lincoln Memorial. "Beaten and left bloody and unconscious. But I'm not tired. I'm not weary. I'm not prepared to sit down and give up. I am ready to fight and continue to fight, and you must fight."

Looking back over 50 years, Lewis says it's "almost too much to believe" that an African-American president resides in the White House and can "come and greet the participants that gather 50 years later" at Wednesday's commemoration of the March. 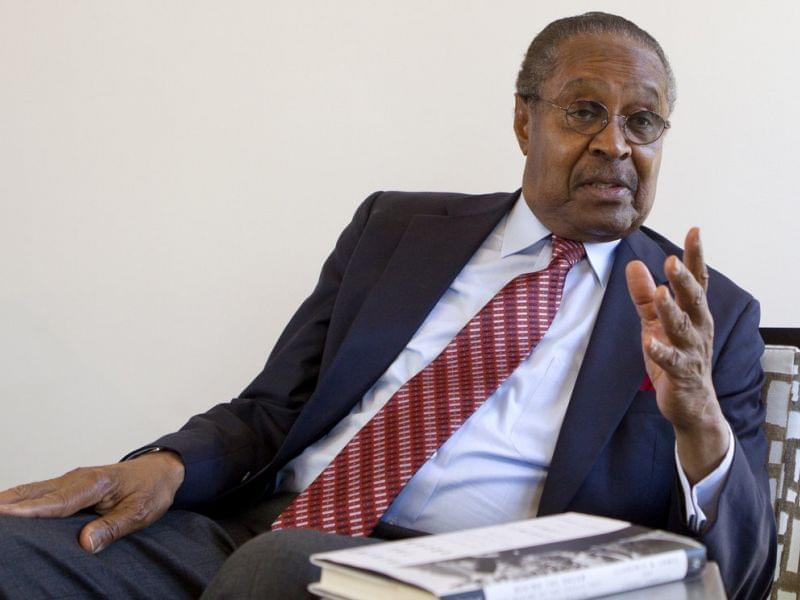 Clarence B. Jones: A Guiding Hand Behind ‘I Have A Dream’ 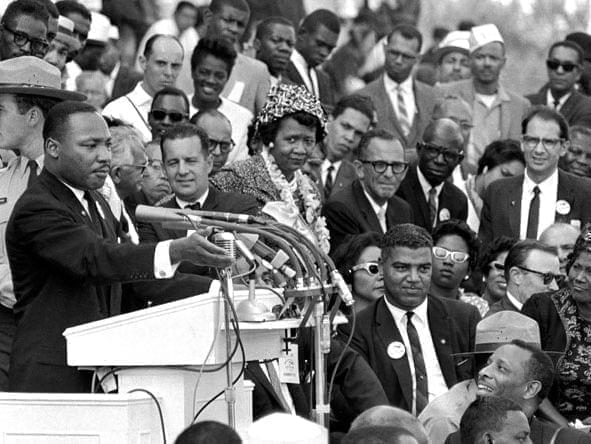 Remembering the March on Washington 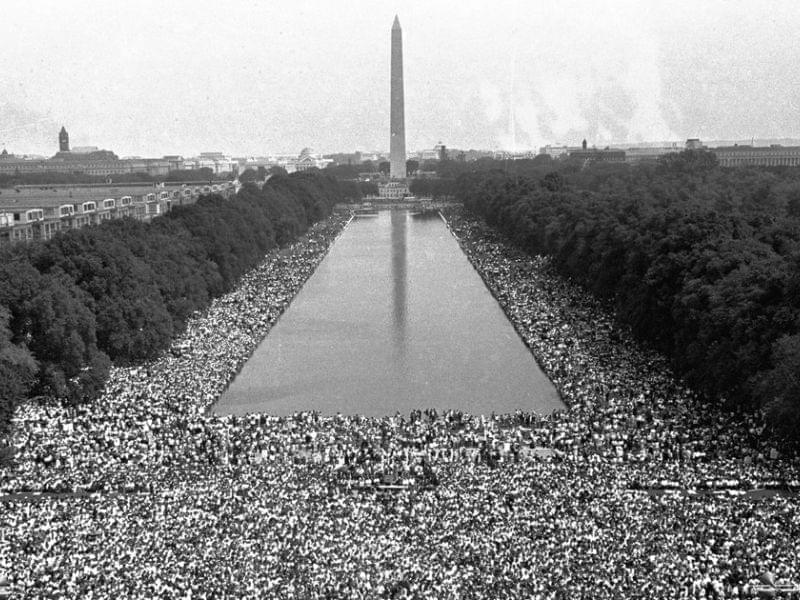 Did The March On Washington Improve Blacks’ Economic Outlook? 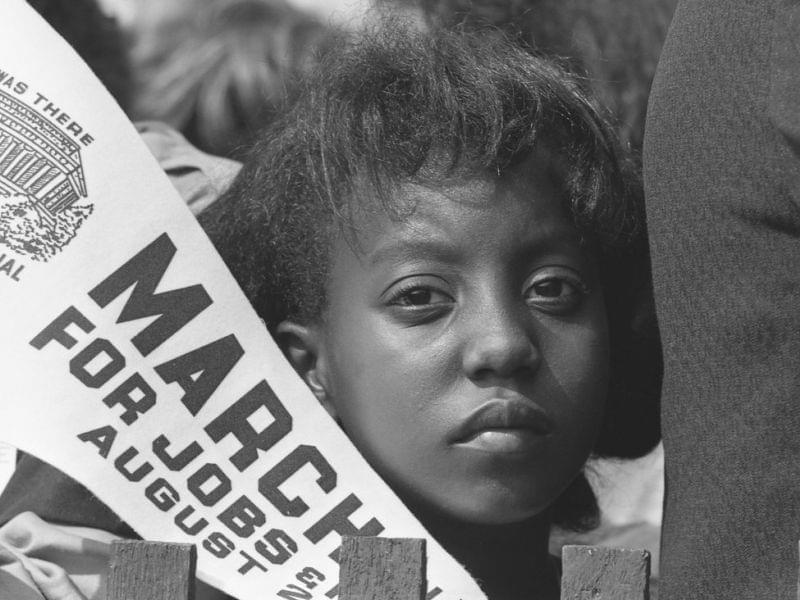 At 1963 March, A Face In The Crowd Became A Poster Child 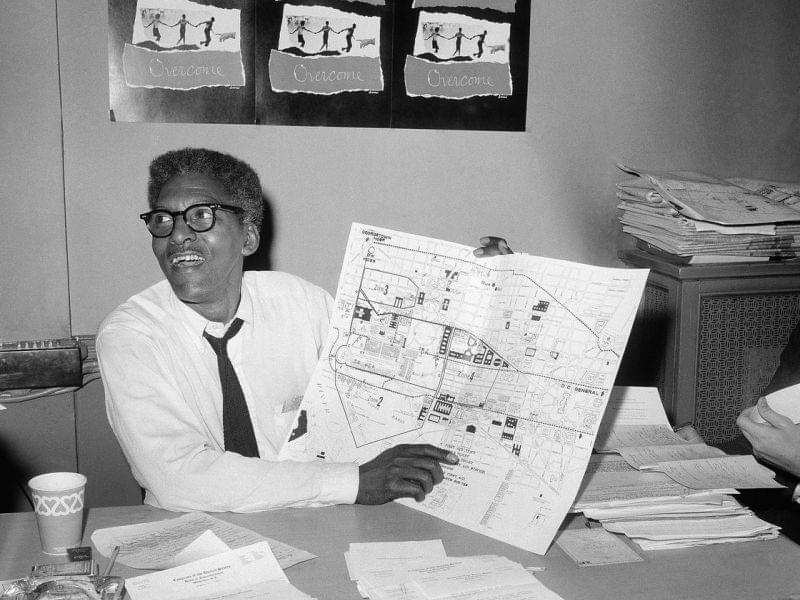 Bayard Rustin: The Man Who Organized The March On Washington 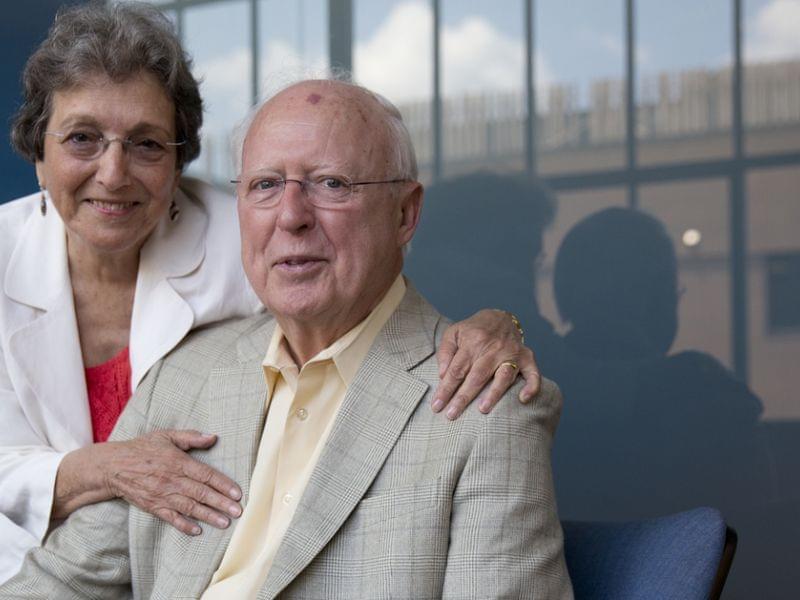 To Join ‘63 March On Washington: ‘Like Climbing A Mountain’