The American Association of University Professors released its report overnight on the case of Steven Salaita, the professor whose University of Illinois job offer was withdrawn after he posted controversial comments on Twitter about Israel. The document offers familiar complaints and also paves the way for the organization to hold a censure vote against the university later this spring.

Members of the AAUP committee visited Urbana-Champaign in February to meet with administrators. The committee based its findings on those meetings as well as a previous internal, faculty-led investigation.

The AAUP says in its report that the Urbana campus and the Board of Trustees of the University of Illinois System violated association and university standards for academic freedom and tenure in rejecting Salaita’s appointment without demonstrating cause after he’d already been assigned classes.

An AAUP committee approved the report and will decide whether to recommend censure at its meeting May 29-30.

If it does, AAUP members will make the final decision at their June 13 national meeting in Washington. 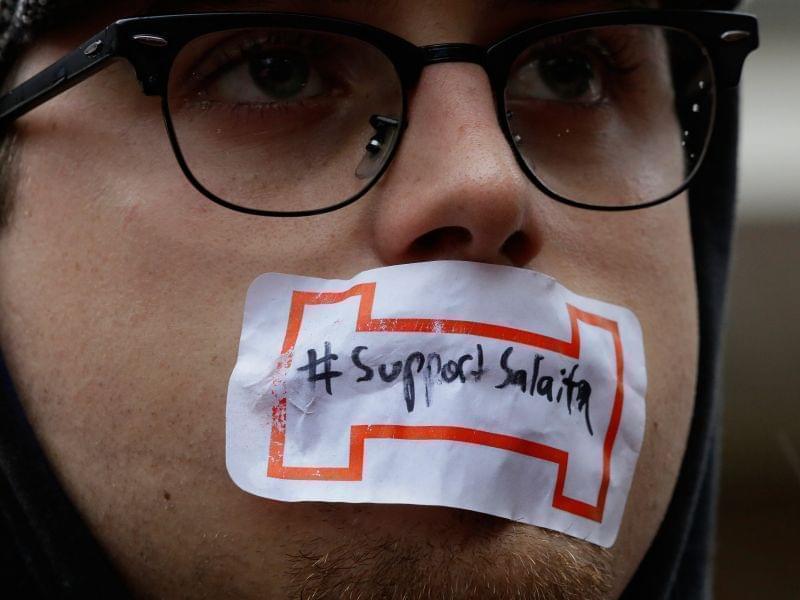 U of I Asks Court To Dismiss Salaita Lawsuit

U of I Administrator, Trustees Defend Withdrawal of Salaita Appointment