For the second time in less than a month University of Illinois athletic director Josh Whitman has given basketball coach John Groce a public assurance that he still has a job.  Whitman Thursday said he has faith in Groce to turn around an Illini program troubled by both a lack of on-court success and by player arrests.

"I disagree that if any of these allegations are proven true that that necessarily requires that John no longer be our men's basketball coach," he said.

Whitman earlier this month said Groce would return in spite of a third straight year in which Illinois missed the NCAA Tournament.  But junior guards Jaylon Tate and Kendrick Nunn have since been arrested and face domestic violence charges. Both have pleaded not guilty.

Groce said he and his staff spend a lot of time talking to players about the consequences of their actions, but says they plan to do even more. 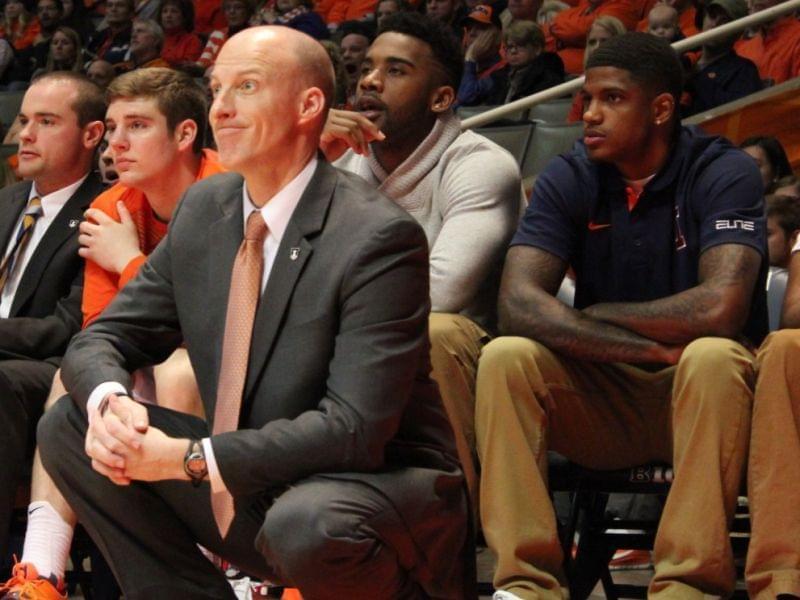