The new U.S. attorney in Chicago is making good on a promise to focus on Chicago street violence. The announcement of a federal violent crimes unit comes in the aftermath of a violent Easter weekend in the city that left nine dead and dozens more wounded.

When U.S. Attorney Zachary Fardon took on the job as the head federal prosecutor in the Chicago region in October, the office was already under pressure to help do something about Chicago's violence epidemic. Fardon said the city can't arrest its way out of the problem, but he recognized that it was a situation his office could not ignore.

This month, a 16-member violent-crimes unit began operating under Fardon's watch. There are no new prosecutors or even more money. Fardon's office says this is a reorganization that typically takes place after a new U.S. attorney takes over. The new unit will use drug and gun laws along with money-laundering and extortion statutes to target gang leaders.

The success, says Collins, comes in targeting gangs and using federal resources like wiretaps to take out gang leaders. What's different and challenging in Chicago, he says, is the lack of gang leadership.

"If you have a lot of fractured gangs creating some of these violent problems, taking out any one of them isn't necessarily going to move the needle," Collins says.

Chicago police superintendent Garry McCarthy, who along with the city's mayor has pushed for help from the feds, says the number of shootings and murders in the city last year reached some of the lowest levels in decades. Even so, he admits the Easter weekend shootings were part of a very bad week.

"It doesn't wipe out what's happened over the last two years, but it certainly is a wake-up call that we have a lot of work to do," McCarthy says.

Since the Easter weekend shootings, it's been serene on one South Side Chicago street where five young people were injured, including an 11-year-old girl who was critically wounded in a drive-by attack. That shooting took place near a playground across from a row of tidy single-family homes with neatly trimmed lawns.

College student Renaldo Shanklin, 19, lives on the block and says the street, full of elderly residents and an elementary school, is typically peaceful. He welcomes any help from the federal government to keep it that way.

"I feel like there aren't no particular gang leaders, it's still good to target the actual gangs," Shanklin says.

When it comes to the new federal unit, though, Collins says the public will have to understand what many won't want to hear: that building any federal case against individuals involved in the city's violent crime epidemic will take time. 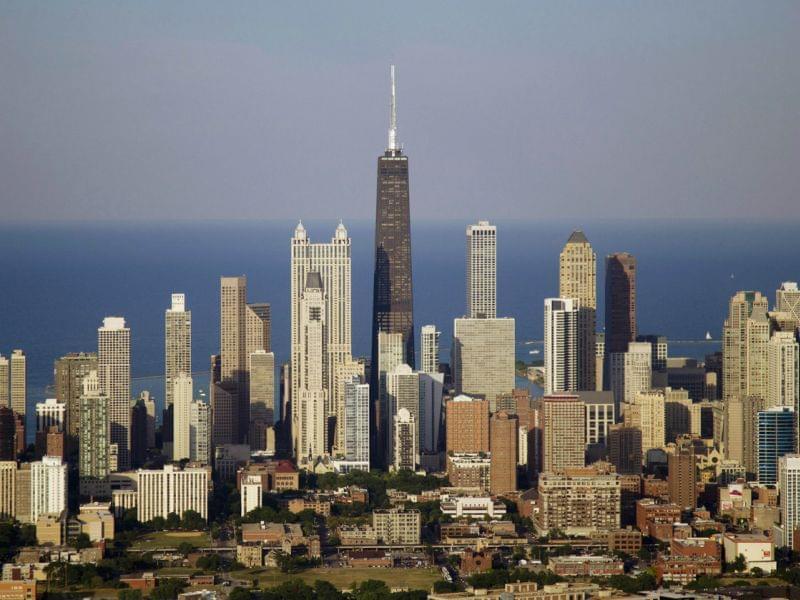 45 People Were Shot In Chicago Over The Weekend