The Federal Aviation Administration says 149 air traffic control towers, including several in Illinois, will stay open. They were on the verge of closing by mid-June as a result of the federal sequester.

Airports in East Alton, Carbondale, Waukegan, Bloomington, and Decatur were at risk of losing federal funding for their towers.

But the FAA said those towers will be able to remain open after all thanks to extra money approved by Congress.

That is good news for Joe Attwood, the director of the Decatur Airport, which has five air traffic control operators assisting with incoming and outgoing flights.

“At least the tower stays open," Attwood said. "It means that controllers are going to continue to work, and it means that we continue to have that extra layer of safety for arriving and departing aircraft."

The Bloomington Airport was determined to fund its tower out of its own pocket. Airport Manager Carl Olson said he is grateful that does not have to happen.

“To have to fund this ourselves would have been the second largest cost in our operating budget after personnel," Olson said. "It’s at the same time all of our peer airports in Illinois would continue to receive those services for free.”

The towers that were poised to closed are operated by contractors for the FAAat low-traffic airports.

“We fight for air service in downstate Illinois and closing the contract towers would have, at a minimum, slowed down flights to five airports,” according to a statement by U.S. Sen. Dick Durbin (D-Ill.). “I worked with (Transportation) Secretary (Ray) LaHood and the White House to avoid this unfortunate impact of sequestration and appreciate this positive response.”

"This announcement is important not only for the safety of our regional airports, but also for the role they play as economic engines throughout the state," Sen. Mark Kirk (R-Ill.) said in a statement. "I am pleased that the administration headed the bipartisan calls of more than 40 Senators to prevent these misguided closures."

“I’m pleased with today’s announcement and am glad the Department of Transportation and the FAA have finally admitted what we’ve known all along, that they have the flexibility they need to make sensible, responsible cuts to their budget without putting politics before passengers. The decision to maintain traffic control tower operations and end employee furloughs is welcome news for local airports, especially in Bloomington, Decatur and Bethalto, and for communities, hard-working taxpayers and job creators."

The air traffic control towers will stay open through the end of this budget year, which is at least through Sept. 30, 2013. 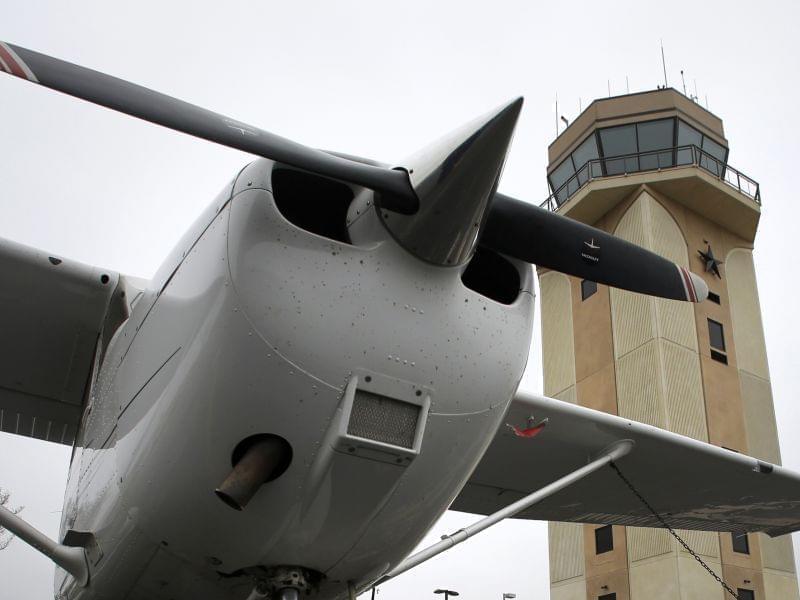 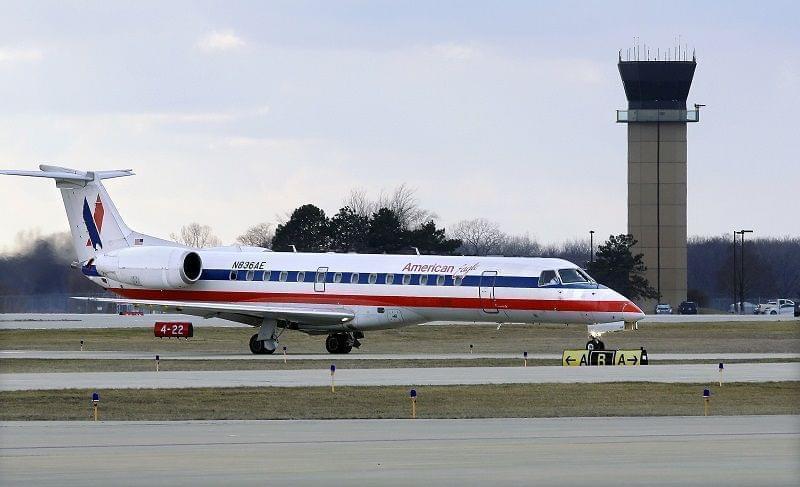