United Airlines announced this week that they’re returning to Champaign-Urbana’s Willard Airport, with three daily flights to and from Chicago.  That’s good news for an airport that’s only had major airline service from American Airlines to Chicago and Dallas for the past five years.

Kaplan says United's return to Willard is more about filling its global network, than it is about flights to and from Chicago.

"And right now, if they’re going to fly from the local airport, they’re flying American," Kaplan said.  "And United wants to be able to compete for that business to offer those people its global network of flights.”

Kaplan says he expects United’s re-entry into the market to reduce airfares, but only slightly.  He says the move is a sign that the airline industry has recovered from financial difficulties over the last decade that forced several airlines, including United, to declare bankruptcy. 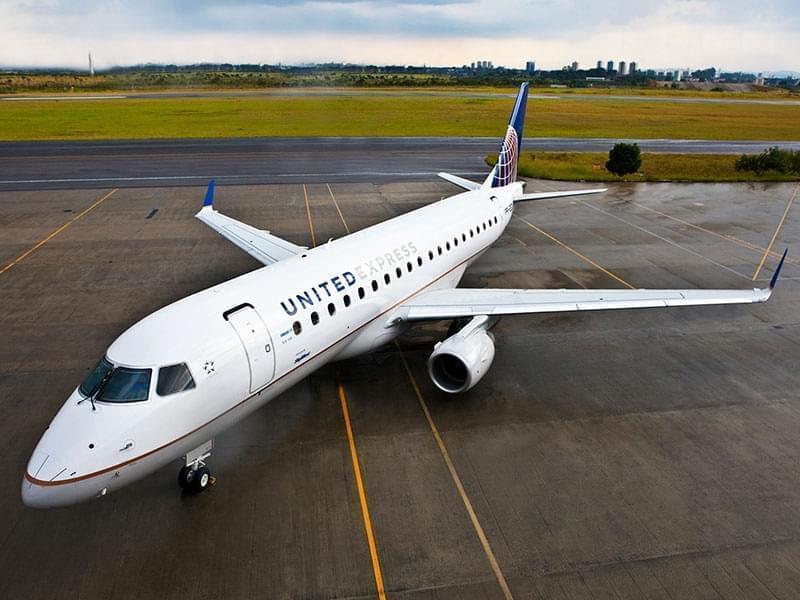 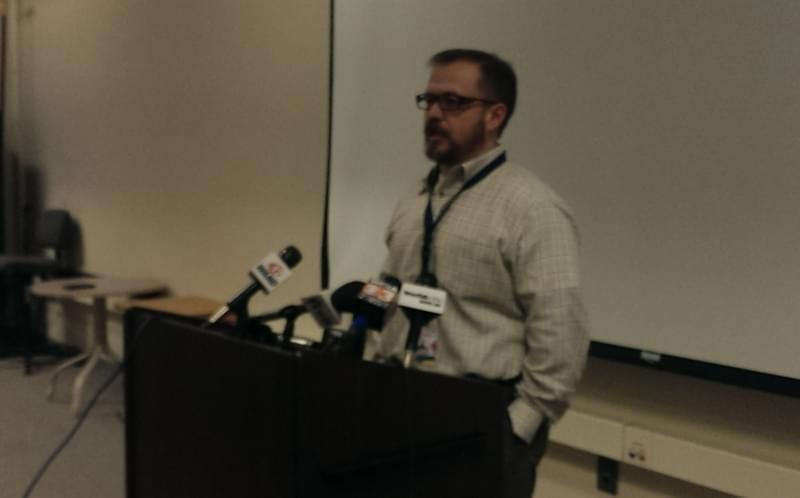 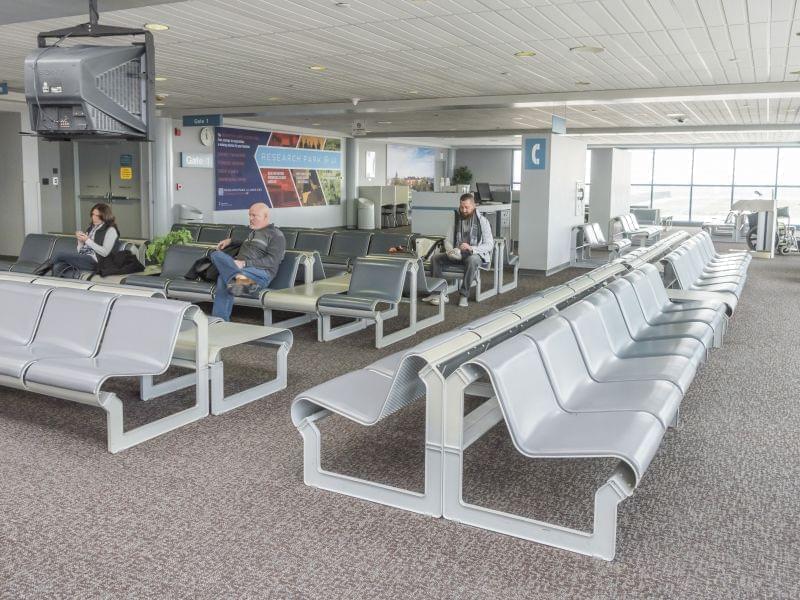