Aaron Jordan and Mark Alstork each scored 17 points to lead the Illini men to a 102-55 win over the Southern University Jaguars Friday night in Champaign.

Alstork is the graduate transfer from Wright State in Dayton. He was impressed by the larger stage of a Big Ten arena.

“It was real fun”, said Alstork. “The crowd was great. Everybody in here was great. I ain’t never seen that many people since I played college basketball, so it was just a humbling experience for me.”

It was the first official game for new head coach Brad Underwood, who admitted he had goosebumps when anticipating the opening night of what he again called his "dream job."

“It’s pretty cool”, said Underwood. “I love the smell of an arena, the atmosphere of an arena. Just to kind of soak that in for a minute. But yeah, I’ll be honest. I was nervous. I was emotional, I guess, from the standpoint of --- I’m living out my dream. You know, to do that, and there’s 14-thousand show up tonight, pretty special. And our guys played great and played hard. So yeah, all in all, it was a good night.”

Leron Black and Kipper Nichols chipped in 14 points each for the Illini.  Black and Alstork eached dished four assists, and Alstork grabbed a game-high ten rebounds, half of them on the offensive end.

Jared Sam led all scorers with 21 points for SUBR. The visitors from Baton Rouge managed just 5 assists while committing 22 turnovers. Illinois assisted 17 times, and turned the ball over only ten times.

Offensively, the Illini connected on only 4-of-21 three-pointers, but hit 34-of-37 free-throw attempts, and 68% of two-point field-goal attempts.

All five Illini freshmen participated in the game, meaning none of Matic Vesel, Greg Eboigbodin, Mark Smith, Trent Frazier or Da'Monte Williams will redshirt this season.

Smith earned a starting spot along with Black, Alstork, Michael Finke and Te'Jon Lucas. But because of Underwood's fast style of play and frequent substitutions, nine players finished with fifteen or more minutes of playing time.

The Illini have a quick turnaround, hosting Tennessee-Martin Sunday evening at the State Farm Center in Champaign. That game tips at 5 p.m. 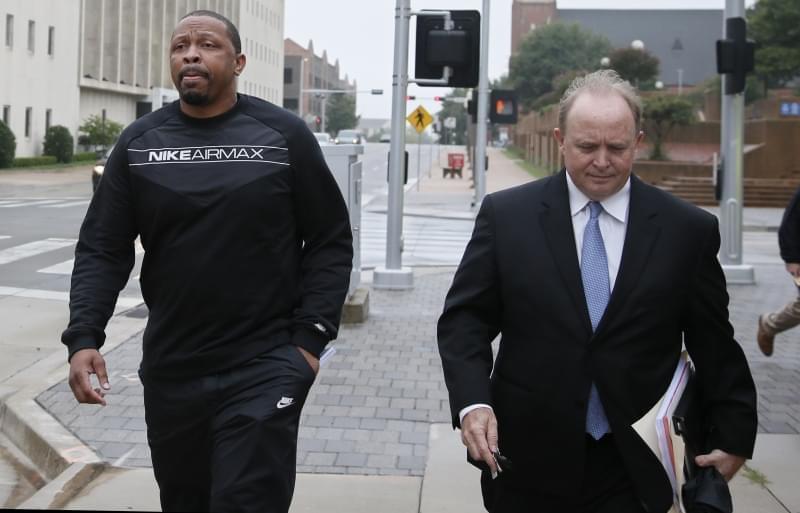 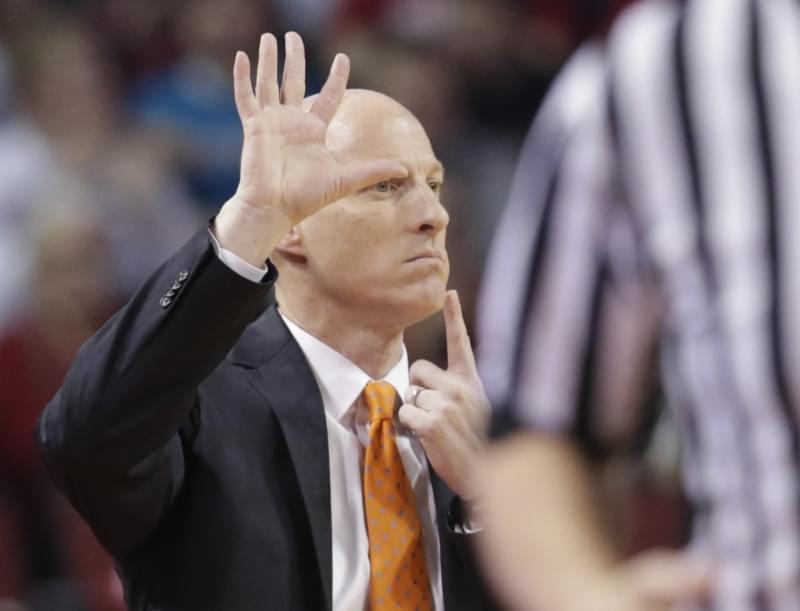