State Representative Carol Ammons said during a recent interview it will be difficult for her to get behind a proposed bill to legalize cannabis without significant changes to the legislation. The Urbana Democrat said expungement for prior marijuana offenses is chief among her concerns. A summary of the legislation outlines an automatic expungement process for people arrested and convicted of cannabis crimes.

But the summary explicitly excludes individuals who were also charged with other offenses when they were arrested for cannabis crimes. Those individuals could separately petition the courts to have their records expunged, according to the summary.

Ammons said that’s not fair. She believes everyone regardless of what other crimes they may have been charged with should still be able to receive automatic expungement for cannabis offenses.

“We are concerned about the inclusion of minority communities, black and brown communities, in this bill,” she said. “That is where we are right now.”

Ammons said she plans to raise her concerns about the legislation with Gov. J.B. Pritzker. Other lawmakers have voiced different concerns, including whether Illinoisans will be able to grow their own cannabis, and how the state plans to spend the revenue generated from taxing cannabis sales. 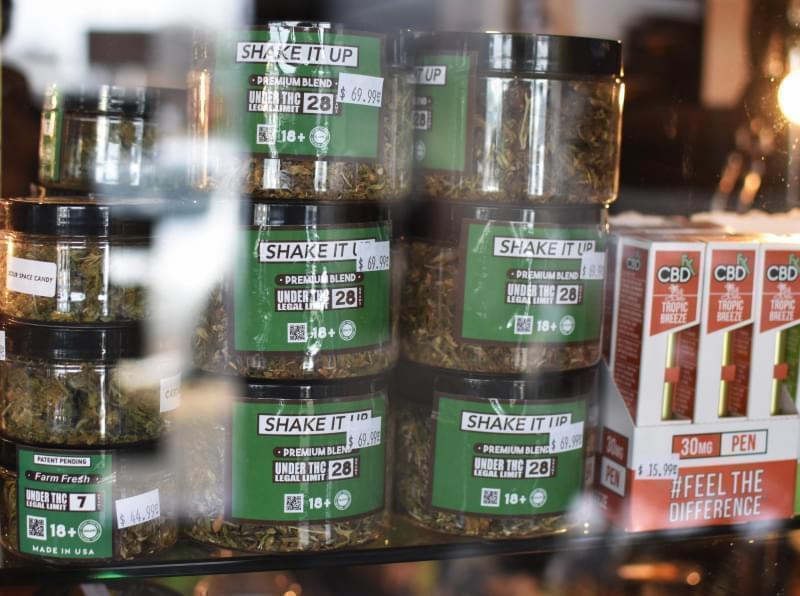 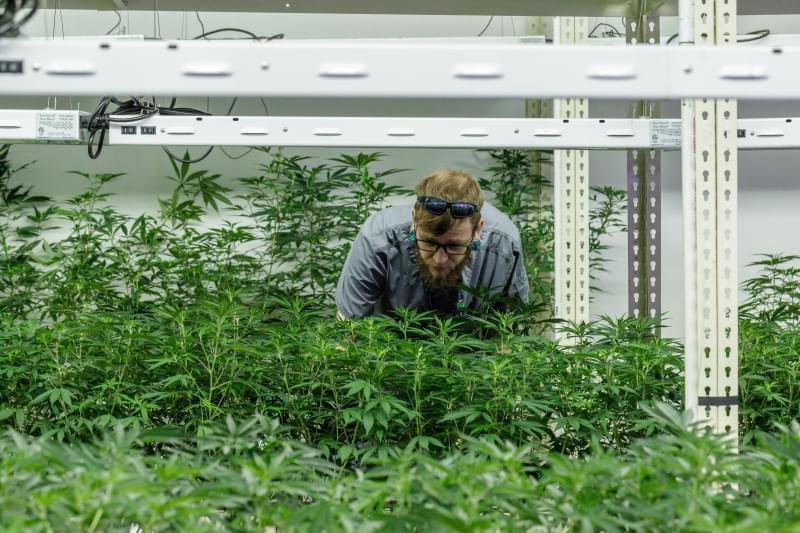