Ammons Will Not Run For Urbana Mayor

Urbana Alderman Aaron Ammons says he has decided not to run for mayor next spring.

While thanking those who had encouraged him to run for mayor, Ammons said in a statement that “I have decided right now my time and energy is best utilized by serving the people of my ward.”

"I am committed to continuing the work of supporting the city departments, protecting Urbana's working families, and diversitying the city ecnomy," Ammons stated.

Ammons was appointed last year to the Ward 3 City Council that had been held by his wife, Carol Ammons, now a state representative. The seat, along with other city and township elected posts in Urbana, will be up for election in the spring, 2017 municipal elections.

Ammon’s decision to remove himself as a possible mayoral candidate leaves two Democratic contenders for the post: three-term incumbent Mayor Laurel Prussing, and Ward 7 Alderwoman Diane Marlin. The two are expected to be on the ballot for the 2017 municipal primary election on February 28th of next year. The general election will follow on April 4.

To date, no Republican has announced an interest in running for Urbana mayor. 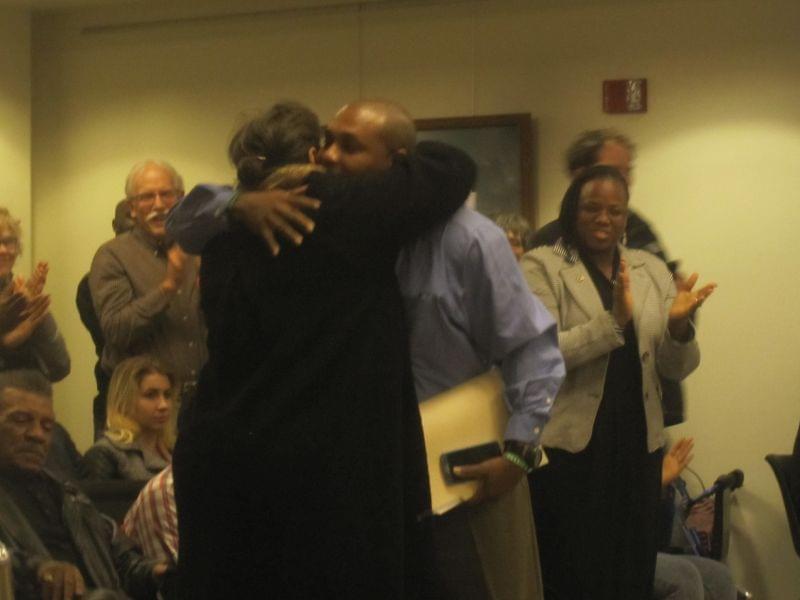 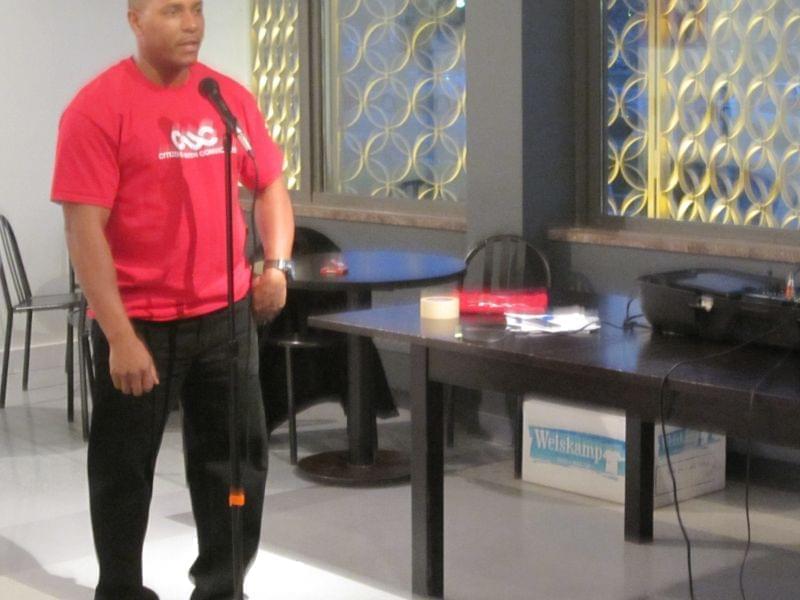