Labor leader and community activist Aaron Ammons is slated to become the newest member of the Urbana City Council.

He’s expected to be sworn in next week, replacing wife Carol Ammons, who was recently sworn in to the Illinois House.

Urbana Mayor Laurel Prussing said two others applied for the vacant council seat, but both withdrew when learning Ammons was interested.

She said all that stood in the way was a long-standing drug conviction.

Then Ammons was pardoned at the last minute, as former governor Pat Quinn was on his way out.

“One of the people came forward, because that was unsure that the governor was going to do it, and she withdrew when the governor did pardon Aaron," Prussing said.  "And I think one of the good things about Aaron is that is he’s really turned his life around, and we need good role models for young African-American men.”

She expects he’ll be unanimously approved when the council holds a special meeting 7 p.m. Monday night.   A committee of the whole meeting will take place immediately following that meeting. 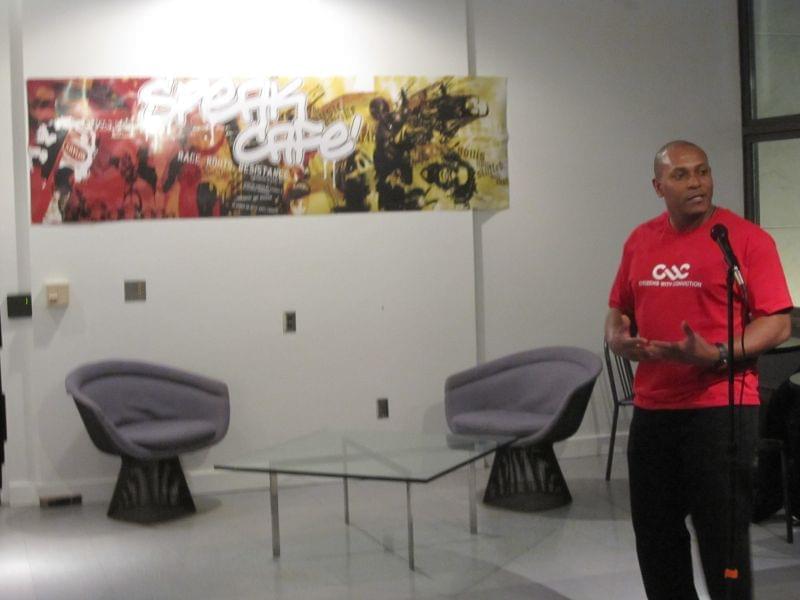