More than a dozen of Illinois' citizen soldiers are heading off to Afghanistan as the nation debates a decision whether to enter another overseas conflict in Syria.

A small contingent of Illinois National Guard soldiers from across the state was given an official send-off Tuesday at the Bloomington armory.

A National Guard spokesman says it could be the last deployment of Illinois troops there. Bloomington Mayor Tari Renner said it was reminder that the U.S. has not wrapped up its other foreign entanglements.

The event came just hours before President Barack Obama planned to address Americans about Syria. He's been lobbying Congress about what he called the need for limited military strikes against the country the administration says unleashed chemical weapons on more than 1,000 of its own citizens. 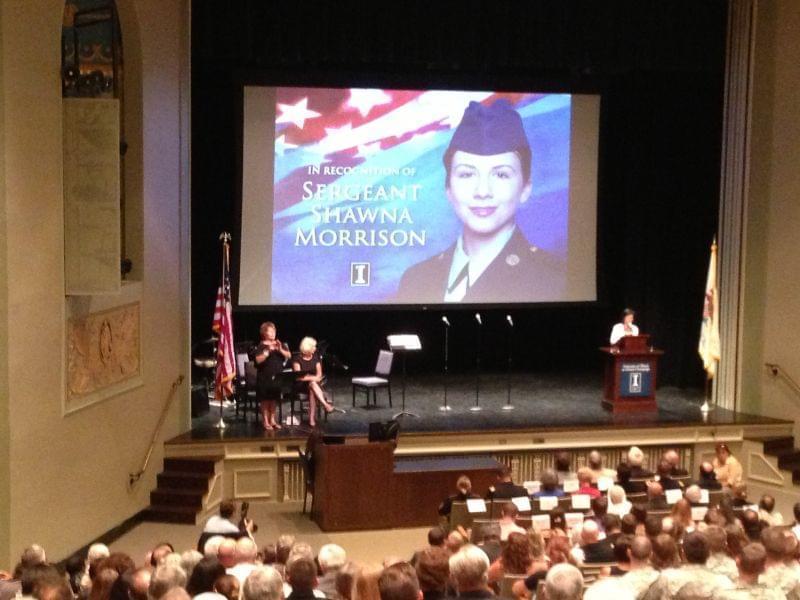