Angie Brix is the newest member of the Champaign City Council.

The Champaign City Council voted Tuesday night to appoint Brix to the District Three council seat left vacant by the resignation of Vic McIntosh. Brix had been one of seven applicants for the seat. She was sworn in immediately.

Brix tells the News-Gazette she plans to run for a full four-year city council term in next year’s local elections. 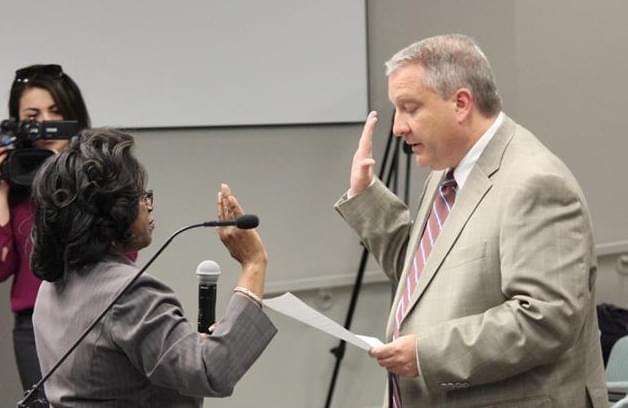