Animal Deaths At U Of I Show ‘Pattern Of Negligence’, Says Animal Rights Group

An animal rights group says the University of Illinois has shown a pattern of negligence, after 22 animal deaths on the Urbana campus in just over a year.

According to Stop Animal Exploitation Now the animal fatalities included a pig that died due to improper food, and five others that were improperly euthanized, a lamb that died of a drug overdose, and two rabbits that died during a fibrosis study.

Meanwhile, a U.S. Department of Agriculture investigation continues into the deaths of five cows on the campus in August 2015. The group’s Executive Director, Michael Budkie, says these incidents show the U of I is violating the Federal Animal Welfare act.

"Otherwise these animals would not be dying unexpectedly," said Budkie, "And they wouldn’t be reporting them internally as problems.  And so that’s why we had filed a second complaint with the USDA calling for a larger investigation.”

USDA spokeswoman Tonya Espinosa did not say whether the agency was looking at incidents other than the cattle deaths.

University spokeswoman Robin Kaler says while that investigation remains open, she contends there isn’t one regarding the other incidents.  She says if the USDA requests a visit, the U of I would welcome that.

The university has taken corrective actions since the animal deaths were reported, increased veterinary staff monitoring of students.

But Kaler also says that it any farming operation, there are a small number of unexpected animal deaths. 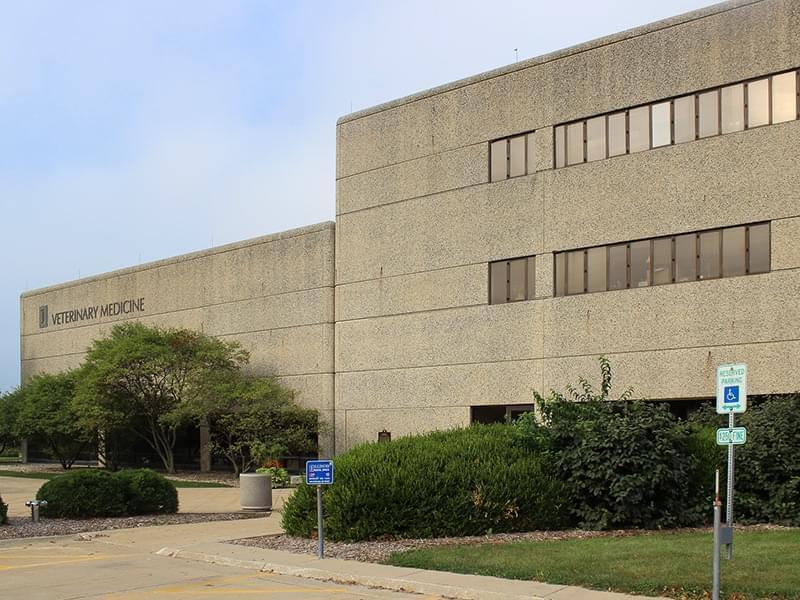 U of I Vet Med Helping Animals Impacted by OK Tornado