U of I Vet Med Helping Animals Impacted by OK Tornado

While many groups are collecting donations for Oklahoma residents impacted by last week’s tornado, there is a local effort underway to help their displaced pets

Karie Vander Werf is a veterinarian studying large animal care at the University of Illinois.

When the massive tornado struck Moore, Okla. on May 20, Vander Werf said she was moved by the plight of the animals that were impacted. More than 150 horses alone died.

Vander Werf is partnering up with Danville’s Whitestar Home Health Agency to help both humans and animals hurt by storm.

She made a few calls, and eventually reached the Oklahoma City Animal Welfare Agency.

“It took about a day to figure out who to donate to, but there’s lots and lots of organizations out there that are collecting money and supplies, but basically we just had to pick one," she said. "At least we have at least some backing through the Department of Agriculture, saying they’re a good organization to work with."

A truck will leave for Oklahoma with the supplies on Friday, May 31. 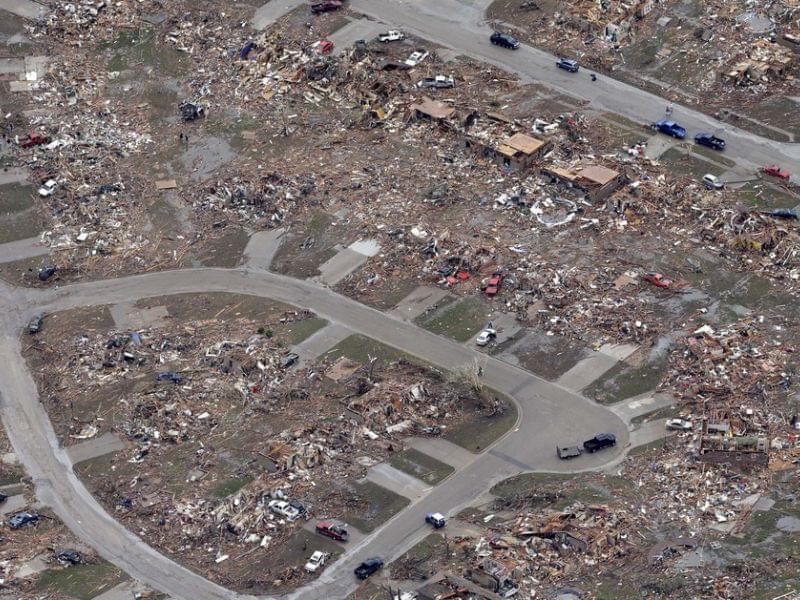 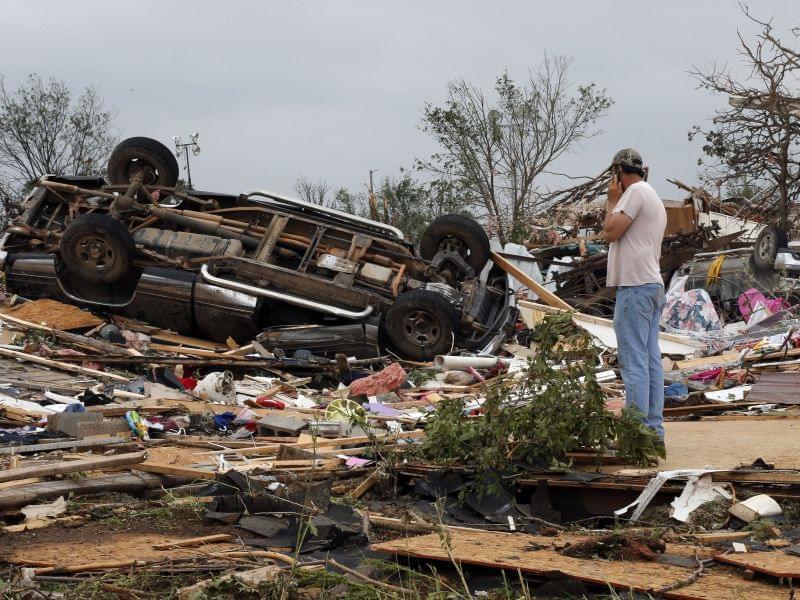