Mourners gathered at the Old State Capitol on Thursday for an annual event memorializing the millions of lives lost in the Holocaust.

Each year, state lawmakers and faith leaders gather to hear from survivors of the world’s largest genocide.

Khana Stolyar was a 5-year-old living in Ukraine when World War II began. Her family was forced into a Jewish ghetto.

She has brutal memories, like witnessing Nazi soldiers carve a Star of David into people with a knife, and buring some alive.

“In the ghetto, one moment, you are there. Another, you can be gone — in the blink of an eye,” Stolyar said to the crowd gathered in Springfield. “Life no longer means anything when one person is killed, then another is killed.”

Stolyar, now 82, has lived in the United States for more than 20 years.

She said it’s still difficult to talk about what happened, but she hopes honoring those who lost their lives prevents further atrocities.

This Holocaust Remembrance Day comes less than a week after a shooter at a synagogue near San Diego killed one person and injured three others.

State Rep. Jennifer Gong-Gershowitz, a Democrat from Glenview, urged parents — as well as political and religious leaders — to consider the effect of their words.

“Hate has no political party. It has no religion,” she said. “Hate is something that is learned. It is learned by someone we trust. So those of us who occupy positions of trust must use it wisely.”

Gov. J.B. Pritzker did not attend the Yom HaShoah Memorial Service. A spokeswoman attributed his absence to a scheduling conflict. 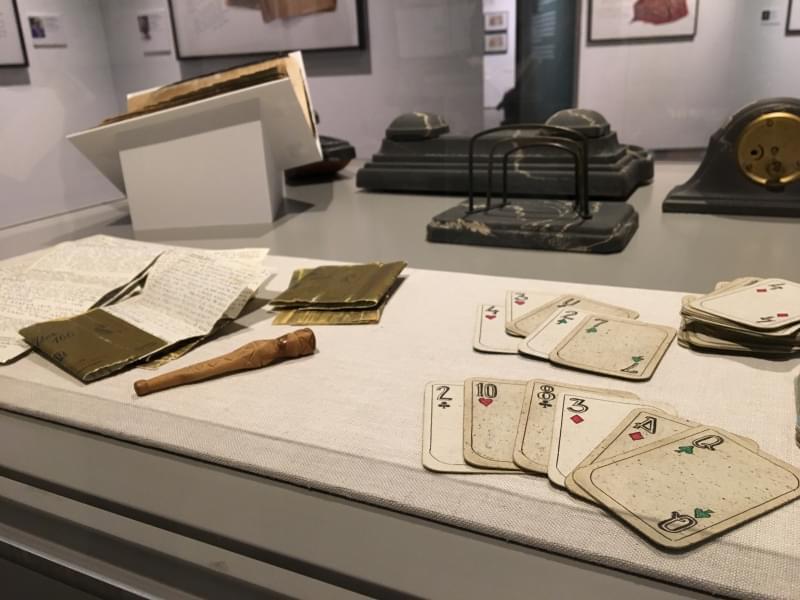 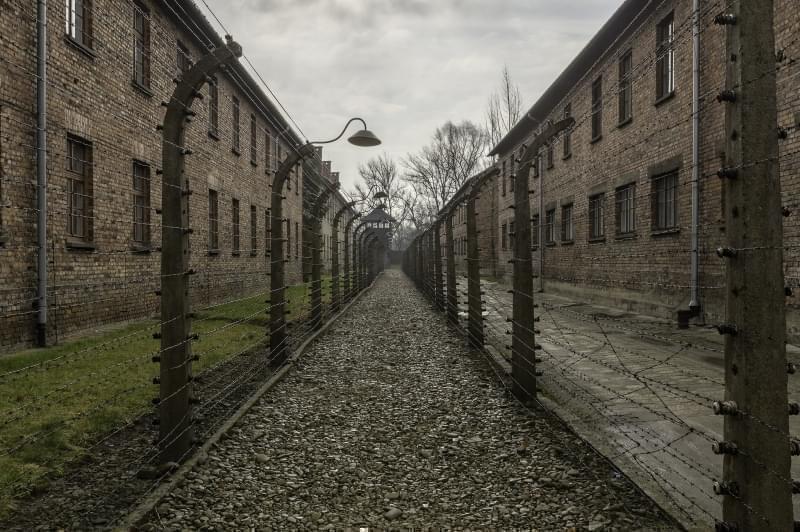 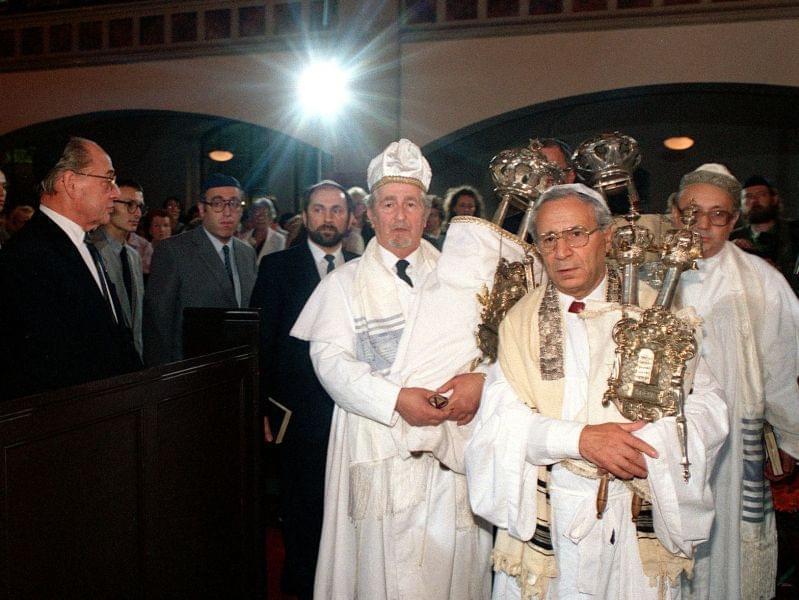 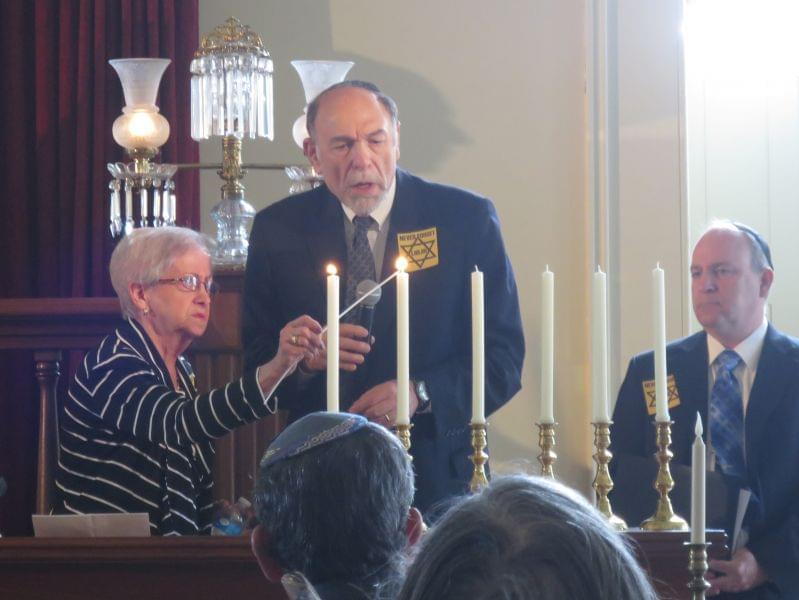