A national gun violence prevention group is praising U.S. Rep. Rodney Davis for his support of a new bill that would incentivize sales of safe storage devices through tax credits.

The Prevent Family Fire Act of 2019 would provide a tax credit—up to $40 per safe storage device—for retail sales of devices that deny unauthorized access to, or render inoperable, a firearm or ammunition, and are secured by a combination, key, or biometric lock. Safe storage is widely seen as an effective way to stop youth suicide, gun theft, and even mass shootings perpetrated by a minor.

Davis, a Taylorville Republican, is one of six cosponsors of HR 4926. The three Democrats and three Republicans were dubbed Gun Violence Prevention Heroes of the Week by Brady, a national group that supports a comprehensive approach to stopping gun violence.

“This is a place for every single person in gun violence prevention,” Ky Hunter, vice president for programs at Brady, told WGLT. “We want to open up the table and give everybody a seat. We can only solve gun violence when we bring everyone—gun owners and non-gun owners—to address this very tough issue.”

Davis has generally opposed gun control measures. He earned the NRA Political Victory Fund’s endorsement in 2018 and its “A” rating. In February, he voted against two background check bills that passed the House, calling them “window dressing” and “distractions” that will burden law-abiding gun owners but won’t really stop gun violence.

Davis was also one of several lawmakers targeted during the 2017 shooting at a congressional baseball practice in Virginia. Four people were injured.

“It's going to take members who are willing to look at every aspect of this issue and set politics aside to find solutions, and that's exactly what we are doing here,” Davis said in a statement. “As a gun owner, I always keep my gun in a safe, and I hope this legislation helps raise awareness and encourages the sale of more firearm safes. The safe storage of firearms can help reduce suicide, accidental shootings, theft of firearms, school shootings, and other instances of gun violence.

“This bipartisan bill is a great example of how we can come together to push bipartisan solutions to prevent gun violence,” he added.

Hunter said safe storage a good way to attack gun violence because it “acknowledges guns are a part of our lives,” is something individuals can do themselves, and it’s proven to work.

“We’re excited for (Davis) to bring more unlikely subjects onto a gun violence prevention bill,” said Hunter. “We’re grateful for his innovation when it comes to finding solutions that are going to work to save lives.”

“It’s very hard to argue with saving lines and allowing the market to work,” Hunter said. “Those are two things from a political standpoint that are very attractive.” 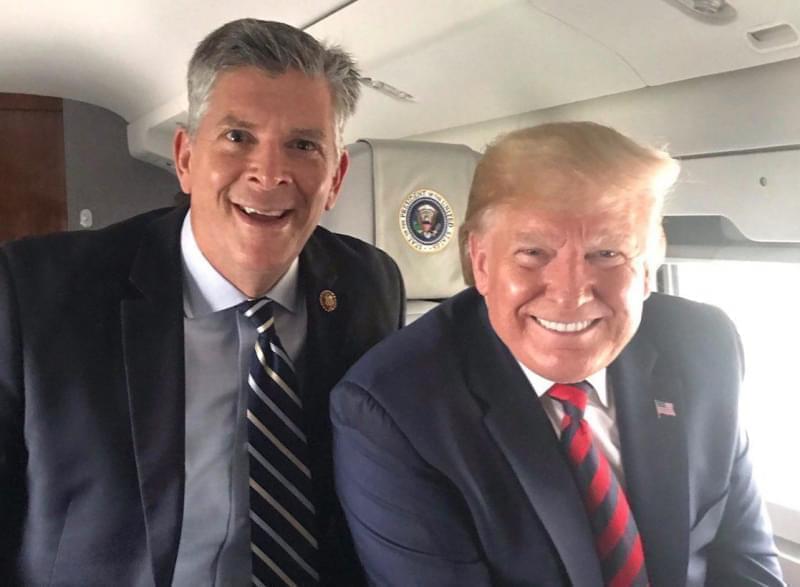 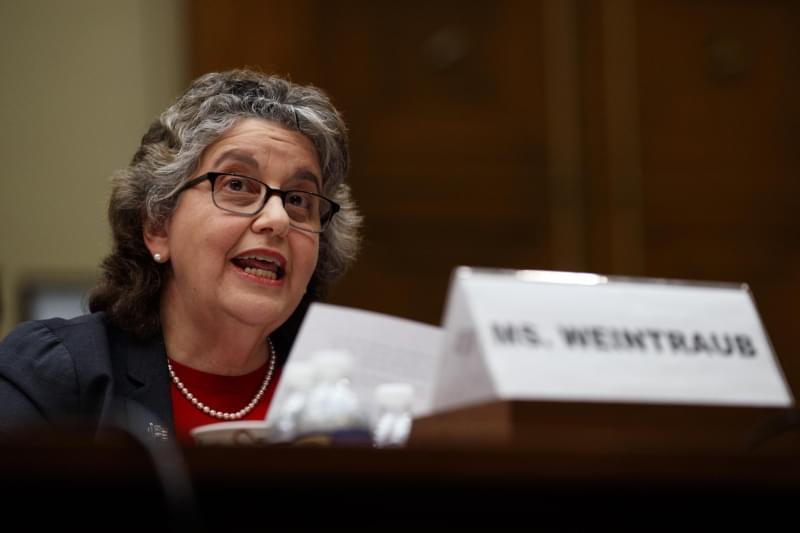