The chair of the Federal Election Commission said Tuesday that U.S. Rep. Rodney Davis was trying to “intimidate” her by asking for an ethics investigation into her public criticism of President Trump.

Last week Davis asked the FEC’s inspector general to investigate FEC chair Ellen Weintraub. Davis, a Taylorville Republican who is an honorary chair of Trump’s re-election campaign in Illinois, said it is inappropriate for Weintraub to use FEC resources to “publish her personal opinions on political matters.” He also said Weintraub should recuse herself from any FEC matters under review involving Trump, given her public criticisms of him.

“He wants somebody to tell me to stop talking,” Weintraub told WGLT. “That is inappropriate for a member of Congress to be telling the head of an independent agency—particularly the one that regulates Congress—that she should just sit down and shut up.”

Weintraub has been a regular critic of Trump on matters of campaign finance law. In June, when Trump said he’d be open to foreign government assistance to support his campaign, Weintraub tweeted a brief statement about why that would be illegal.

I would not have thought that I needed to say this. pic.twitter.com/T743CsXq79

Davis is the top Republican on the House Administration Committee, which has oversight over the FEC.

“I believe that this pattern of behavior is unbecoming of the FEC chair and may have possibly violated ethics regulations that we all as federal employees must abide by,” Davis said in his Oct. 10 letter to FEC inspector general Christopher L. Skinner.

Weintraub, a Democrat, said her conduct was already investigated after a very similar complaint was made in 2017. She said that investigation cleared her of wrongdoing.

“It seems to me the sole purpose for trying to resuscitate a complaint that’s already been resolved is to try and intimidate me from speaking out,” said Weintraub, who joined the FEC in 2002. “And I’m not that easy to intimidate.”

“Impartial, nonpartisan leadership by the chair of the FEC is essential for the Commission to fairly enforce our nation’s campaign finance laws,” Davis said.

Weintraub said advising political candidates about campaign finance law is well within the scope of her job. 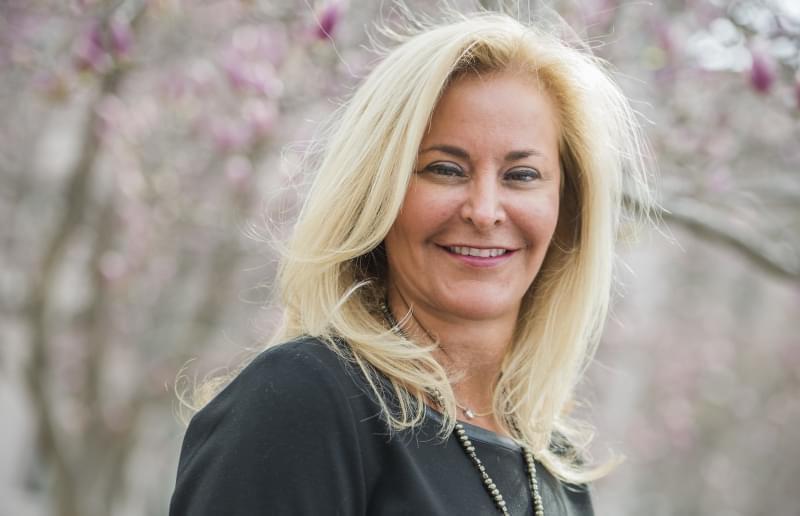 How Concerns About Allied Fundraising Group Led To Breakdown Of Congressional Caucus Co-Chaired By US Rep. Rodney Davis 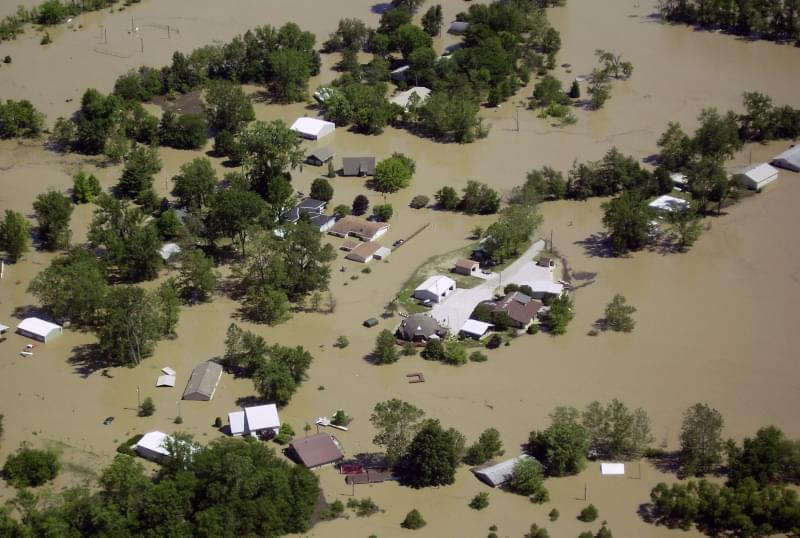