Illinois lawmakers are on the verge of passing a state budget, though only a partial one, on Thursday, June 30th, the final day of the 2016 fiscal year.

The plan is for lawmakers to vote on an agreement the governor and the General Assembly's leaders apparently worked out in hours of private meetings yesterday.

They're expected to send funds to social service agencies; pump additional money into higher education; and keep state agencies running through December -- after the election. The measure will also ensure state-funded road work will continue, after threats it would all have to come to a halt starting July 1.

"It will be a cause for celebration. I wouldn't go so far as to say major," she said. No celebrating, major or otherwise, just yet. Lawmakers have yet to take votes on any of this.

Under the agreement, schools would get a full years' funding. No district would take a hit; rather schools with many impoverished students would divvy up $250 million extra. That'd include Chicago Public Schools. Given how cash-strapped CPS is, there's more. The city would be also be permitted to raise property taxes. And the state would begin to take on CPS pension costs, but only if lawmakers later pass something to rein in state pensions.

Chicago Democratic Representative Ann Williams says her priority is to make sure the city's public schools get a sufficient amount of money; she wasn't sure Wednesday night, before legislation had been filed and full details unveiled, whether this cuts it.

"I'm going to be looking to make sure there's short term cash available to CPS to avert the immediate crisis. And that longer term there's a way to continue to invest in the schools,"she said.

Critics, like Republican Rep. David McSweeney of Barrington Hills, say the overall deal will ultimately force a tax increase. He writes that he plans to vote no because "the bill is the equivalent of putitng a band-aid on a gaping wound."

But Republican Rep. Sara Wojcicki Jimenez says she'll consider it progress if it all passes.

"Because there's been so much consternation and impasse over the last 18 months," she said. "And so I think we just need to continue to build on that. We've got to keep name calling and blaming to a minimum, and just continue forward on the other very challenging issues that we face."

Other than the CPS pension parity/overhaul of state pensions bargain, the package does not hinge on passage of Gov. Rauner's controversial Turnaround Agenda.  A partisan dispute over it has been the main cause of the stalemate. 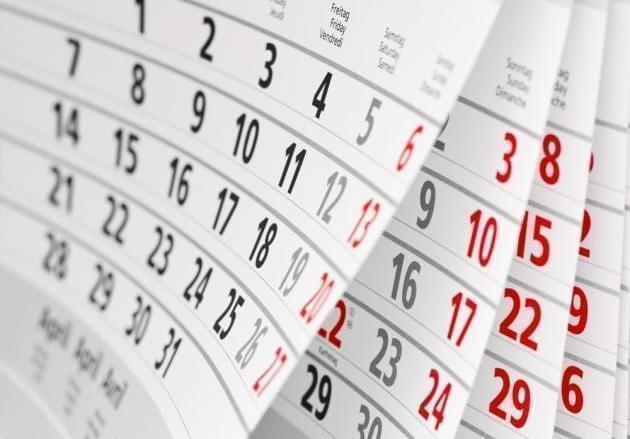