Illinois lawmakers are back in Springfield Monday. They’ve got a long to-do list — with just five days until the end of session.

In addition to the usual state budget, members of the General Assembly are taking on an infrastructure plan, gambling expansion, marijuana legalization, and an entirely new system for the income tax.

State Rep. Robert Martwick, a Democrat from Chicago, is sponsoring a constitutional amendment that would allow Illinois to move from a flat tax to a graduated tax — where the wealthy pay a higher rate.

Martwick says passing his proposal alone would be a good day’s work.

“You land any of those any other planes and you’re really — it’s like sprinkles on a sundae,” Martwick says. “That’s really good news if we can get additional stuff done. If not, there’s more time. There’s another three years left.”

Martwick says he expects his proposal to pass soon, and budget talks are said to be going well. But negotiations continue on infrastructure, marijuana and gambling.

Democratic State Rep. Bob Rita, from Blue Island, has been working on the casino legislation for years. He says they’ve never been this close.

“Since I’ve been involved in gaming, this is the first time that we’ve had a governor’s office that’s engaged,” Rita says. “The Senate has always been engaged. We have been engaged. But we’ve never been all engaged together.”

Sticking points include how to divide the proceeds from a Chicago casino — and whether the city can own it outright. 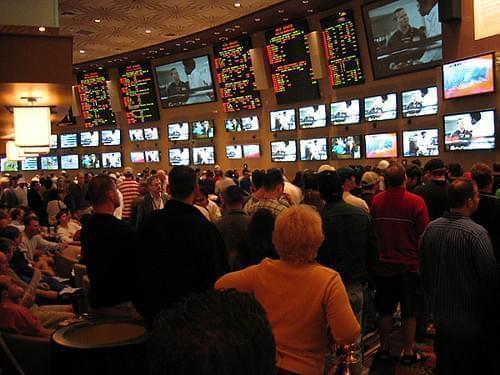