There are many ways to track the toll of the state’s nearly two-year-old budget standoff. On the campuses of Illinois' public universities, one is the number of jobs cut.

Since the state last had a budget, in 2015, those dozen campuses have cut their payrolls by about 2,400 through layoffs and attrition.

No school has been hit harder than Eastern Illinois University in Charleston.

He says some employees now have to do more than one job.

While the state has provided partial funding to its public universities, all have had to cut back.

At Western Illinois University in Macomb, 28 people lost jobs to permanent layoffs and another 182 positions that were either vacant or opened as people retired or resigned have been eliminated, spokeswoman Darcie Shinberger said.

Southern Illinois University in Carbondale has laid off 86 people and cut another 313 positions, Spokeswoman Rae Goldsmith said. Many are maintenance-related.

“What you’re likely to see there, behind the scenes, it’s going to take longer to get things done _ if something’s broken, if something needs to be fixed,” Goldsmith said.

Only Illinois State University and the University of Illinois have not laid off employees. But they have about 500 unfilled jobs between them.

Beyond the four-year schools, the state's community colleges have been hard-hit by the lack of a budget, too. While the Illinois Community College Board does not currently have an exact count of jobs lost at the 48 schools it oversees, it has collected anecdotes from community colleges that account for about 280 jobs cuts, said Matt Berry, the board's legislative and external affairs liaison. 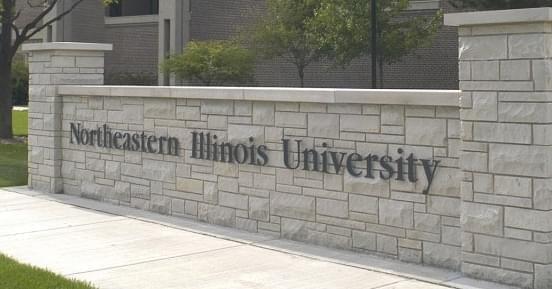