At least five people were killed and eight others were injured in a shooting Friday afternoon at Fort Lauderdale-Hollywood International Airport in Florida, according to the Broward County Sheriff's Office. The sheriff's office tweeted that "one subject" was in custody and that the injured had been taken to a local hospital. The mayor of Broward County, Barbara Sharief, also told CNN that a suspect had been taken into custody.

It's not clear whether anyone else might have been involved. The sheriff's office said authorities were still searching the area after unconfirmed reports that more shots had been fired on the airport property.

Broward County Fire Rescue told the local CBS affiliate in Miami that a shooting was reported around 1 p.m. ET. The sheriff's office tweeted that it received a call about a shooting at the airport around 12:55 p.m.

The airport said on Twitter that: "There is an ongoing incident in Terminal 2, Baggage Claim." The airport has four stand-alone terminals, of which Terminal 2 is the smallest.

People who said they were inside the airport described seeing people running. Among those inside was former White House press secretary Ari Fleischer, who tweeted that "everyone is running" after shots were fired, and that police said there was one shooter and multiple victims.

Shortly after 1 p.m., Fleischer tweeted that police were not letting anyone out of the part of the airport he was in.

Television images showed hundreds of travelers standing around the part of the airport where the planes park.

The airport said it had temporarily suspended all services and asked travelers to contact air carriers directly about flight information. The Federal Aviation Administration said a ground stop was in effect at the airport due to the incident.

In a statement about two hours after the shooting was reported, the FAA said flights were "not arriving or departing" from the airport.

Florida Gov. Rick Scott was traveling to Fort Lauderdale "to be briefed by law enforcement" on Friday afternoon, according to a statement by the governor's communications director, Jackie Schutz.

A suspect was taken into custody "without incident" by a sheriff's deputy immediately after the shooting, Sheriff Scott Israel said at a news conference, adding that "at this point it looks like he acted alone."

Gov. Scott told reporters he had not asked the federal government for resources and had not attempted to contact President Obama. The governor said he had reached out to President-elect Donald Trump and Vice President-elect Mike Pence, who take office later this month.

Israel said authorities were not releasing any information about the identities of those killed and injured or the identity of the suspect, including possible motivation and whether he arrived on an earlier flight.

The sheriff's office tweeted that those who were injured had been taken to a local hospital.

Israel and the airport's aviation director, Mark Gale, both said there was no evidence any shots had been fired elsewhere in the airport or by anyone except the suspect in custody. Previous reports had indicated there might have been additional shots fired on the airport property. 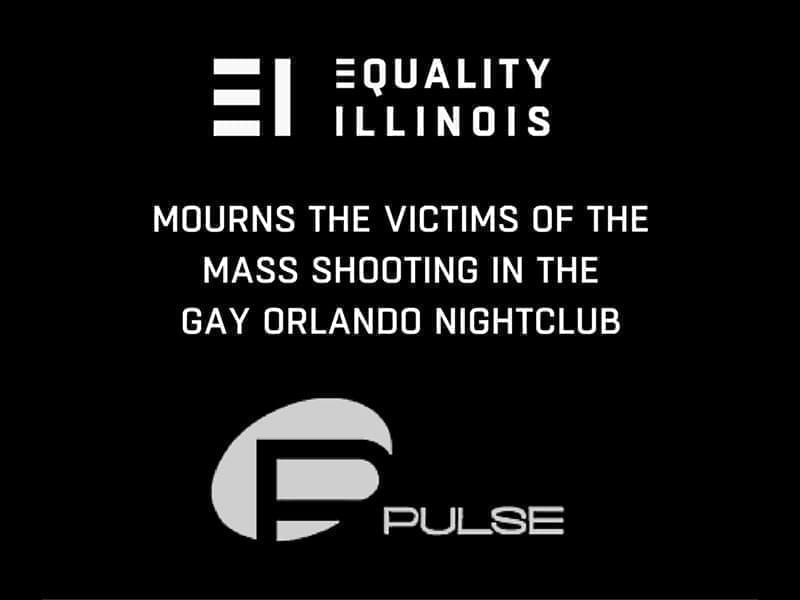