The Champaign Unit 4 School Board has selected John Bambanek to fill a vacancy.  He replaces Scott McAdam, who resigned in January due to heart-related health issues.

Bambanek, a visting professor in computer security at the University of Illinois, was selected from a field of six who interview in an open session Thursday night.

He'll be sworn in at the February 24th board meeting, and serve until the April 2015 election. 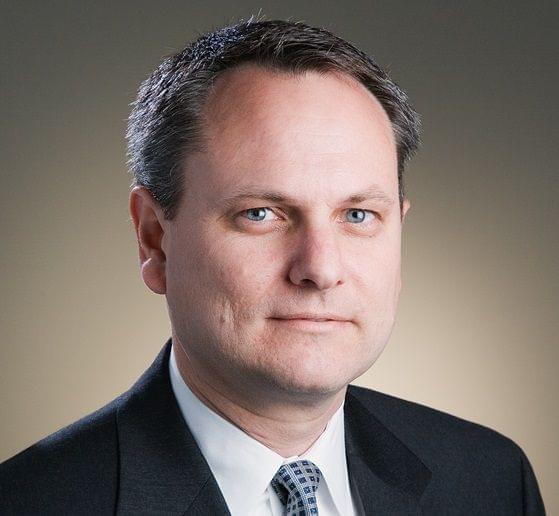 Lanesskog Resigns from Unit 4 School Board