Like many states, Illinois is battling an opioid epidemic. Loran Owens, who lives in Franklin county in Southern Illinois, knows what the epidemic is like first-hand.

"My brother, [when] I was in jail, my brother got arrested and he was in there about four months," Owens said. "And he shot up heroin, more or less. It was OxyContin and stuff ... and while he was in there, he was trying to get help. He was wanting to go to rehab when he left there."

But Owens brother didn't get into a rehab program. Owens says he didn't even make it two days after he was released, and was found dead behind a tire store after an overdose.

"People are dying left and right."

Owens spent 20 years in and out of prison thanks to addiction. He’s clean now, but he says the lack of resources leads to many people staying addicted or overdosing. During his time in and out of jail he says he saw the same people over and over - and now that he's out, he's fielding phone calls from people who want to get clean.

The first step is getting off the drug. Withdrawal symptoms from opioids can last for up to a month. A detox facility can help - but only if there’s a bed available. Owens recalls asking his probation officer about getting into rehab at one point, only to be told it would be four months before he could get into treatment. He never got into that facility - he was arrested and landed in jail instead.

The work doesn’t stop when detox is over.

Owens points out another big problem where he lives in Southern Illinois -- the lack of resources for those who do manage to stop using. Like many rural areas, there are few jobs and few places to go. That makes it easy for people to fall back in with the same friends and habits they had while using.

Even after nine months home and clean, Owens says he is still approached by friends asking him if he wants to get high.

"All that stuff that brought them in," she says. "They have to turn their mind and just get away from that again."

Gibbens is a counselor with Centerstone, which provides behavioral health and other services in the Midwest. That makes her one of the people on the front lines of the opioid epidemic in Illinois, which is only getting worse. In 2017, the CDC reported a 66% increase in opioid overdoses in the state, based on visits to the emergency room. And preliminary data from the Department of Health, reported by the Chicago Tribune, shows 2,199 people died from opioid overdoses last year.

"Imagine a tornado coming through, destroying everything: your home, all of your belongings. Your life so unmanageable and you just look around and you don't know where to start."

Only 43 state-licensed facilities offer what the state calls long-term residential treatment — treatment that lasts beyond the initial detox phase. That means many counties in Illinois don’t have a single long-term rehab facility.

These facilities are needed because drugs like heroin and prescription painkillers change the pathways in a person’s brain. Decision making, problem solving and memory are just a few of the areas that can be affected. Just wanting to stay clean often isn't enough — patients have to relearn those skills.

In some places, community organizations like Herrin House of Hope have stepped into try to fill the gap.

The soup kitchen is different than most. It's set up like a restaurant, with volunteers who come to tables and take orders from a menu that offers two choices of entree, plus sides and dessert. The organization also offers other services, including a thrift store, food pantry, GED classes and job training for people starting over after incarceration or addiction.

"We were just trying to not be the ministry where you just put a bandaid over it," said director John Steve. "We really want to get in there with peroxide and alcohol and really, really help someone be successful."

Steve started the organization after spending time in prison for gang violence and drugs. He moved to southern Illinois to keep from falling back into old habits.

Steve grew up on the south side of Chicago where he joined a gang by age 11. After taking part in recovery programs in prison, he said he knew that if he were to go back there, where his family still lived in the same neighborhood, he risked falling back into his old ways.

"The odds were going to be stacked against me even if I was to return with the right intentions," he said, explaining why he decided to move to Herrin, a place he had never been before.

Volunteers who have attended Herrin House of Hope's GED program can work in the soup kitchen and learn food service skills while studying for the Illinois food safety sanitation license. That license can open the door to jobs.

Support like that can be a lifeline for people in recovery - but in places like Franklin county, where Loran Owens lives, there aren't as many options. He wants to change that.

The most important thing in getting and staying clean, he says, is support. A dedicated team that will be there to offer a hand, especially when it includes people who have experienced addiction themselves.

His dream is called Operation Archangel Army, and he’s working with local groups to get grants and sponsorship to build a facility. He envisions a space that can offer classes and training for people, community resources like a kitchen and daycare, as well as a safe and sober place for people to hang out.

That community support, counselor Sherry Gibbens agrees, is critical. People can’t recover from addiction on their own.

"They're just going to go right back to that old habits and those old behaviors if the community doesn't rally to support them and get them on their feet," she says. "If you want them to change then you have to show them the change." 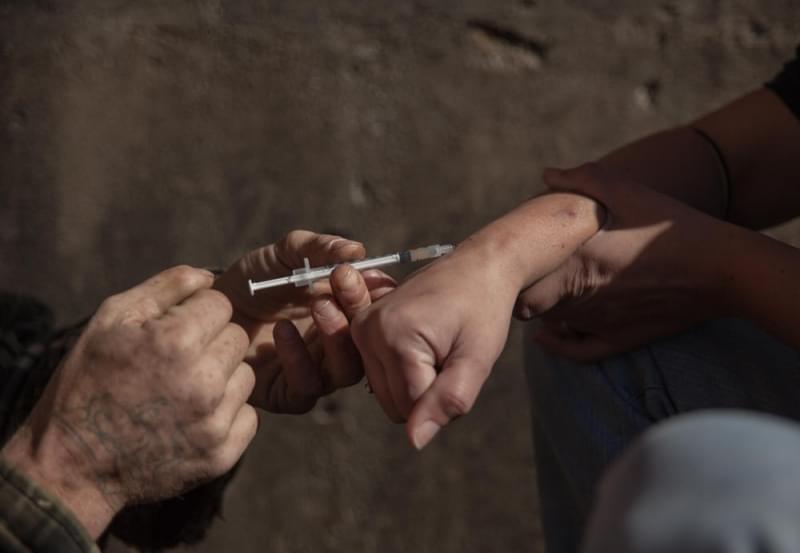 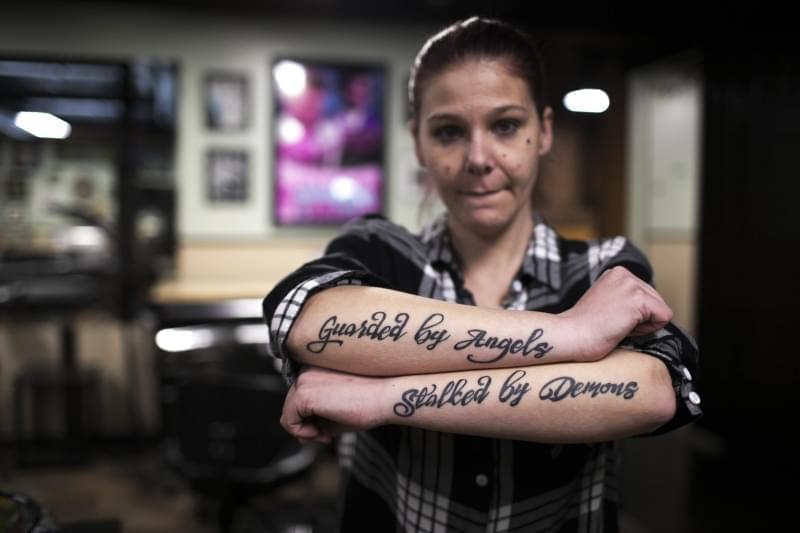