BBL Academy And U Of I’s Krannert Center Present ‘Dreamgirls’

Champaign’s Banks Bridgewater Lewis Fine Arts Academy - as part of a collaboration with the University of Illinois’ Krannert Center for the Performing Arts – is performing ‘Dreamgirls’ at Krannert’s Studio Theatre this weekend. The sold-out shows are part of a nearly three-year collaboration between the two.

A 'Making Communities Visible' grant through the Doris Duke Charitable Foundation also played a role in that relationship.

Those behind the performance describe it as a marriage between a typical Krannert show and community theater.

"Nathaniel Banks (from BBL Academy, and the music conductor) suggested a production of 'Dreamgirls' because BBL Academy was interested in extending their reach into music and theater, into the great music work that they're already doing, with the band programs and their afterschool programs," said Krannert spokesperson Bridget Lee-Calfas. "And that's where the idea really began."

The show was previewed as a musical revue at Krannert in 2015, in which about 500 people attended on Sunday afternoon in Krannert's lobby.  The collaboration brought in a creative team that included choregrapher Endayln Taylor and director Latrelle Bright from the U of I's Theater program.

Taylor says the production goes beyond involvement on stage, but also those who shadow the director and crew.

"We have had experience working with community theater, also teaching and nurturing students of varying ages," she said. "I think we came with a very open expectation of how much experience we would be working with."

The lead performers include Jasmine Dandrige, J'lyn Hope, Tafadzwa Diener, and Cedric Jones, who range in age from 16 to 19. The Broadway musical opened back in 1981.

Jones admits he's most familiar with the 2006 movie in which Eddie Murphy played his role of Jimmy Early.

"I just remember watching it with my family and being mesmerized by all the beautiful colors and the songs," he said.  "So when I found out that we were doing it here in town, I was just super-excited."

Dandridge, who's playing Deena Jones, says her family challenged her to learn more about 'Dreamgirls' history, beyond a film role played by Beyonce.

"That aspect of doing that show was just the best part for me," she said.  "A lot of the research, and just learning about the history of the show."

Hope, who plays Lorrell, says she loves the show's music and makeup. She wanted to learn more about her character, and build a back story.

"Taking my time on my own to figure out what happened to my own character," she said.  "Because in the show, there isn't much said about what happens her life."

Performances for the weekend at the Studio Theatre are sold out, but Krannert is maintaining a waiting list for any tickets turned back in. 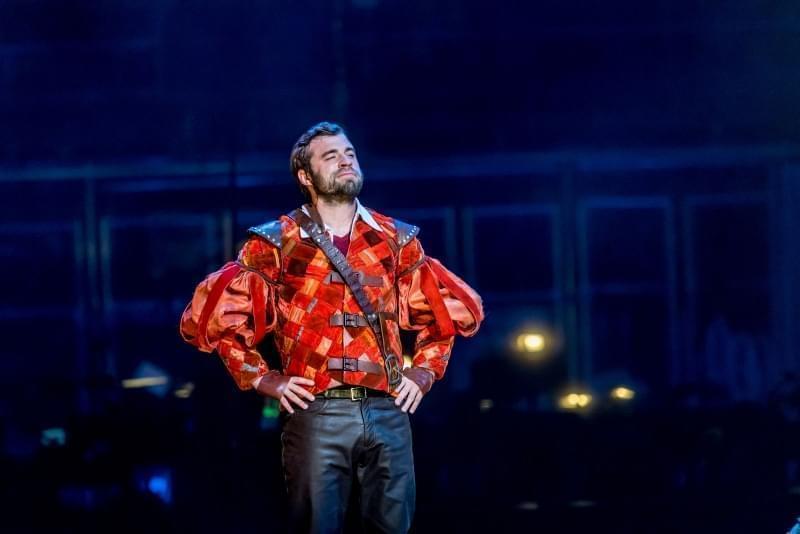 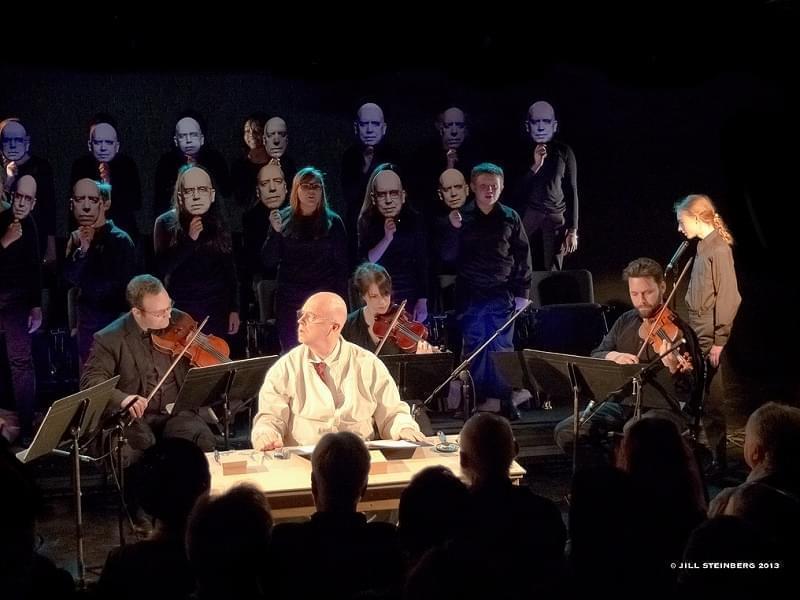 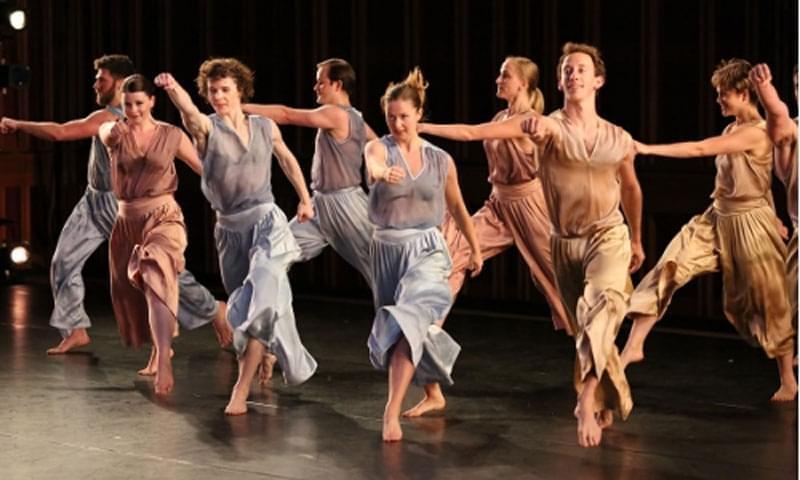 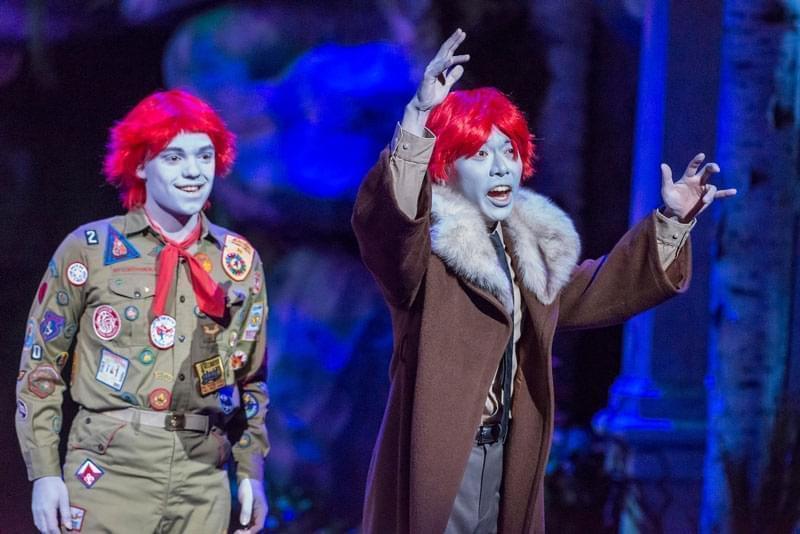