The Chicago Bears have fired general manager Phil Emery and coach Marc Trestman after missing the playoffs for the seventh time in the past eight years.

The changes come after the Bears went 5-11 in a mostly dismal season, their worst in 10 years. Trestman is out after going 13-19 in two seasons while Emery lasted just three years.

The new GM and coach could have a big decision to make concerning quarterback Jay Cutler, who signed a big new contract a year ago but struggled this year.

Numerous sources, including ESPN and FOX Sports report the 49ers and Harbaugh have mutually agreed to part ways.

ESPN reports Michigan has told its biggest boosters that a deal for Harbaugh to become its next head coach is done and that a news conference is scheduled for Tuesday, a source close to Michigan told ESPN NFL Insider Adam Schefter. 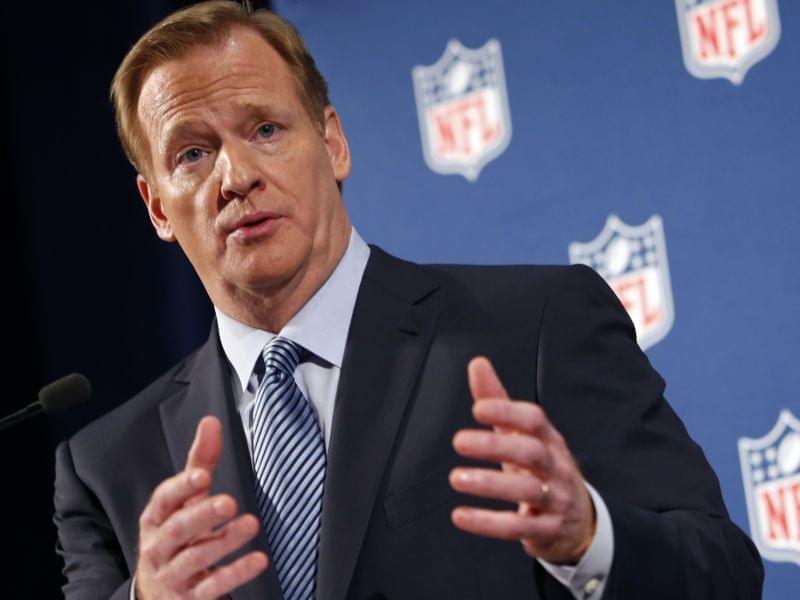 NFL Commissioner: ‘We Will Get Our House In Order’ 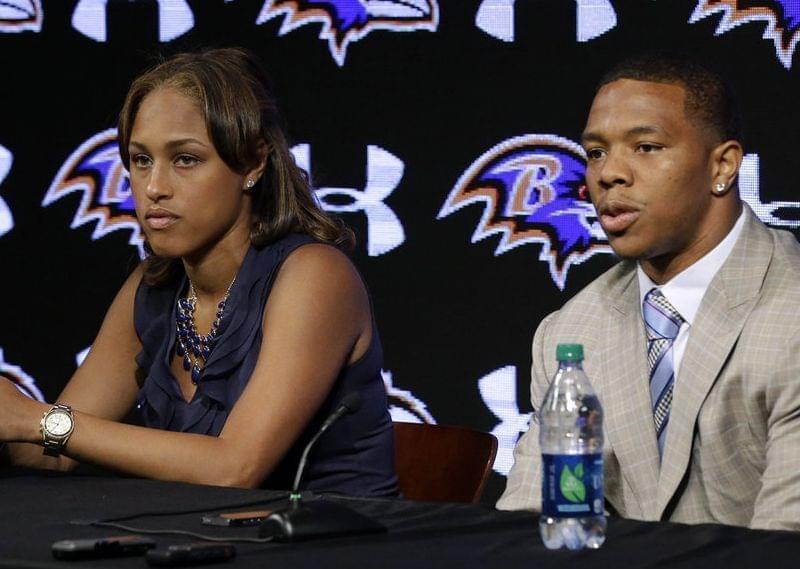 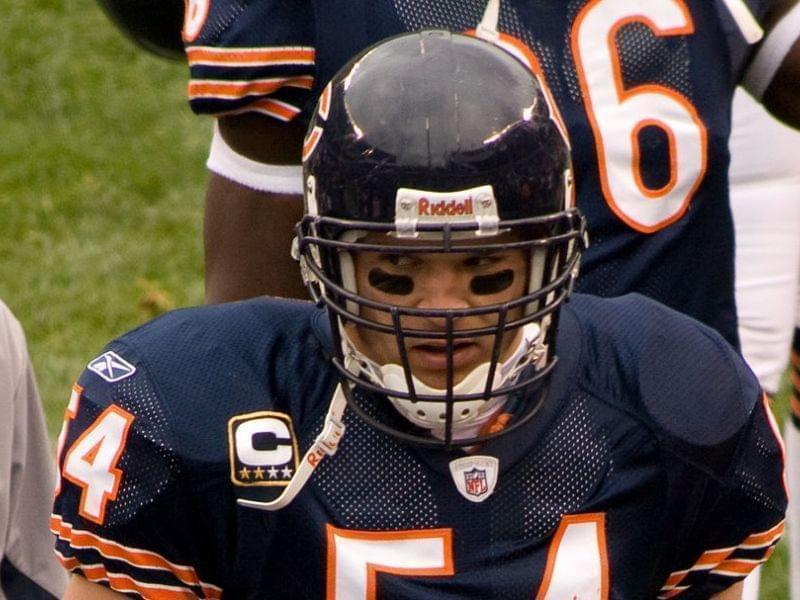 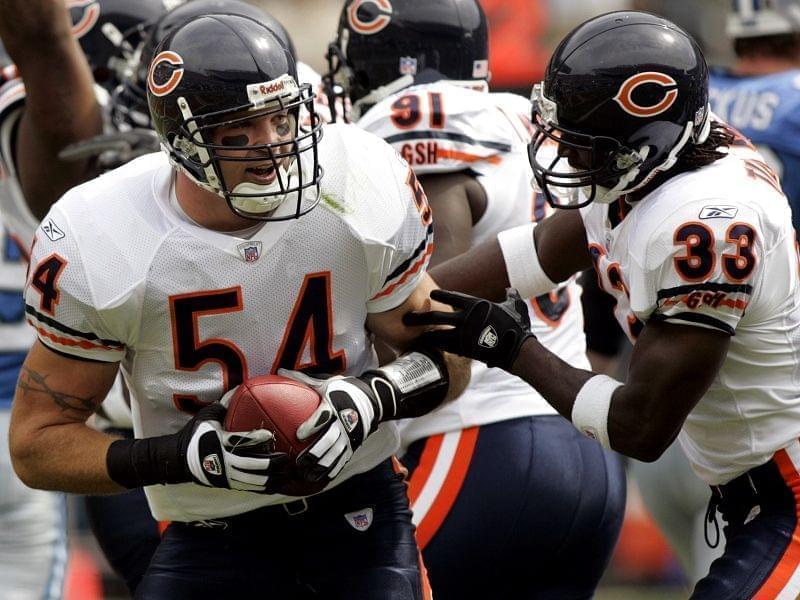