Quinn's campaign is trying to make it an issue in his bid for re-election.

The NFL and its commissioner are under fire for mishandling the situation around player Ray Rice who was caught on video assaulting his then-fiancee.

Quinn addressed the issue Wednesday outside a Women’s Empowerment Event at the McCormick Center in Chicago:

The efforts of the NFL so far have been woeful, and anyone who owns a team or part of a team has a duty, in my opinion, to do the right thing," he said.

He didn’t say his name - but that “part of a team” line was aimed squarely at Quinn’s Republican challenger Bruce Rauner, who's a minority owner of the Pittsburgh Steelers.

He was asked about it Wednesday.

"I am working here in Illinois to win an election and transform the government, that is 100 percent my focus," he said.

Later in the day, Rauner’s campaign sent out an email saying the candidate thinks what Ray Rice did was deplorable and the NFL has badly mishandled the situation. 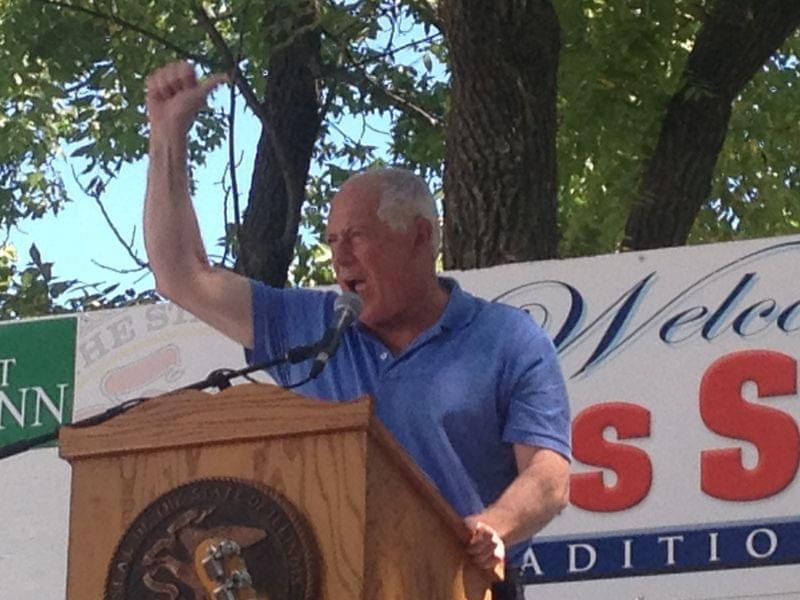