The Republican candidate chosen this past Sunday to run for the Illinois House 106th district seat says he’s ready to reach across the aisle to work on improving Illinois’ economy.

Tom Bennett of Gibson City says education can play a big role in addressing the state’s problems. Bennett chairs the Parkland College Board of Trustees. And he says the community college has done a good job of helping students get the training and skills that local employers need.

"I think one thing about community colleges is that they are job creators, job generators", said Bennett. "And the community colleges have done an excellent job of that. They’ve got a tremendous track record. And I think we need to use community colleges a number of ways to help provide that training for people to get better jobs and ultimately better lives."

Bennett says he hopes to be serving with Republican Bruce Rauner as governor. But whatever the state’s political makeup, he says the big challenges ahead include the budget, pension reform and education.

Bennett is Ford County Republican Chairman, which means he's one of the GOP county chairs who met Sunday to decide who would replace incumbent Josh Harms, who decided after an uncontested primary that he would not seek a second term. Bennett was among five candidates who ran for the House seat in the 2012 Republican primary, coming in second to Harms.

Before joining the Parkland College Board 19 years ago, Bennett served on local school boards. He currently works as an information technology manager for State Farm in Bloomington, but was previously employed as a high school science teacher.. 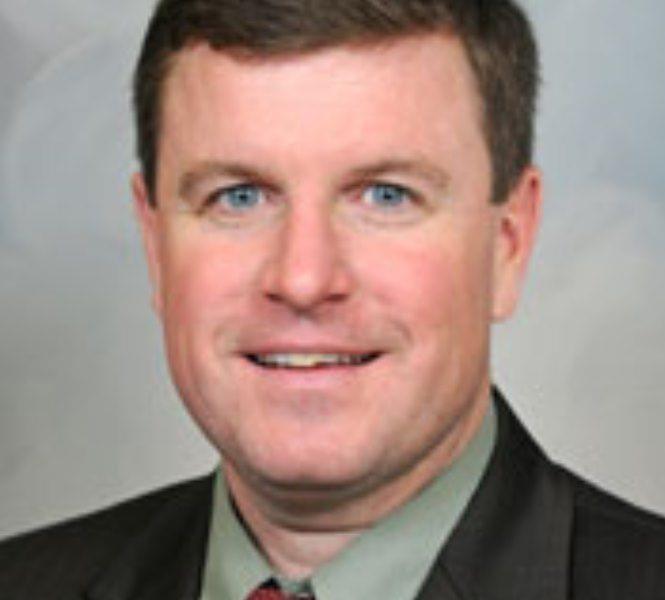