A bill that would expand labor protections for graduate student workers has passed both houses of the Illinois General Assembly and is headed to Gov. J.B. Pritzker’s desk.

House Bill 253 reclassifies graduate students whose primary duties are related to research and “pre-professional” work as employees. State Sen. Laura Fine, D – Glenview, sponsored the measure in the Illinois Senate and said the reclassification would give students the same collective bargaining rights as educational employees throughout the state.

“They needed the same protections as the rest of the people who work for the university,” Fine said. “I think it will give them a lot of dignity and respect, and just feeling like they’re more part of the university and the workplace than they do right now.”

A similar bill that would have expanded employee protections to research assistants had passed the Illinois General Assembly last year but was vetoed by Gov. Bruce Rauner. That veto came months after graduate student workers at the University of Illinois at Urbana-Champaign went back and forth with the university administration over contract negotiations, which ultimately resulted in a nearly two-week strike led by the Graduate Employees’ Organization, a union of graduate students on campus.

Allan Axelrod, a steward for the Coordinated Science Lab at UIUC and member of the GEO finance committee, says the new bill will help protect graduate student employees from working extra hours without additional compensation.

He added that the bill would offer additional support to graduate students in two areas that can be particularly stressful. He says the mental health crisis in the graduate student population is exacerbated by the working conditions of many graduate employees, including the pressure to get as much research published as possible.

He believes this bill will put protections in place to regulate that ‘publish or perish paradigm’ research assistants are often subject to, but there are still other issues the legislation doesn’t address, Axelrod says, like taxes on tuition waivers.

“This isn’t where it ends, we haven’t protected graduate education fully yet,” Axelrod said. 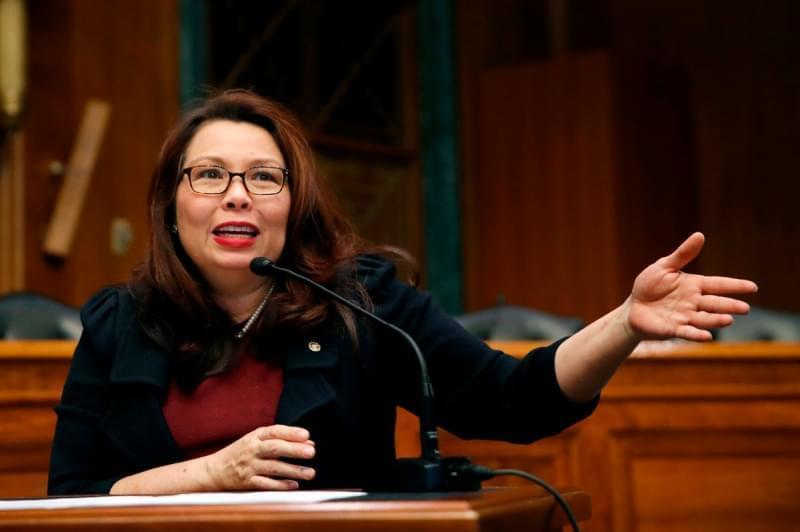