A state Senate panel has approved a measure that would let undocumented students compete for financial help at Illinois’ four-year universities.

The student ACCESS bill (SB 2196) made it through the Senate Higher Education Committee Tuesday, on a party-line vote of 7 to 3.  Only Democrats backed the measure as it moved to the full Senate.

Earlier in the day, some undocumented students told of their families’ struggles paying for school … since they aren’t eligible to receive federal aid.

Joining them in a press conference were Democratic lawmakers, including State Representative Carol Ammons of Urbana, who says she’s met a number of students who can’t apply for scholarships due to their status.

“Four year universities can provide through their limited resources, support to students,” said Ammons, “who, unfortunately, can’t work enough hours in a day to pay for the cost of a four-year college in the state.  I think long term, we need to deal with that.”

According to the News-Gazette, Republicans voting against the plan Tuesday included Senator Kyle McCarter of Lebanon. He said making the funding available to undocumented students would increase competition for "scarce resources." 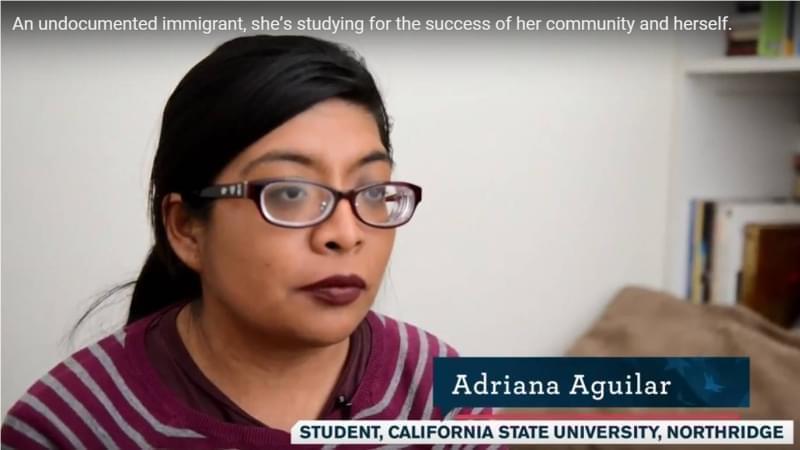 Ill. May Extend Access to Higher Education for Undocumented Immigrants