Boston Marathon bombing suspect Tamerlan Tsarnaev has been interred at a Muslim cemetery in central Virginia after a in which a Massachusetts funeral director sought in vain to find a burial location.

The Associated Press reports that a burial was conducted in secret after the body was transferred on Thursday, ending "a frustrating search for a community willing to take the body, which had been kept at a funeral parlor in Worcester, Mass., as cemeteries in Massachusetts and several other states refused to accept the remains."

Tsarnaev's uncle, Ruslan Tsarni of Maryland, said his nephew was interred at the Virginia cemetery with the help of a faith coalition.

Reuters quotes Ammar Amonette, imam of the Islamic Center of Virginia, as saying he disapproved of the decision, which was done "without our knowledge or consent."

"We are quite upset. It's affected thousands of Muslims and we were not consulted. It has nothing to do with us," he told the news agency. 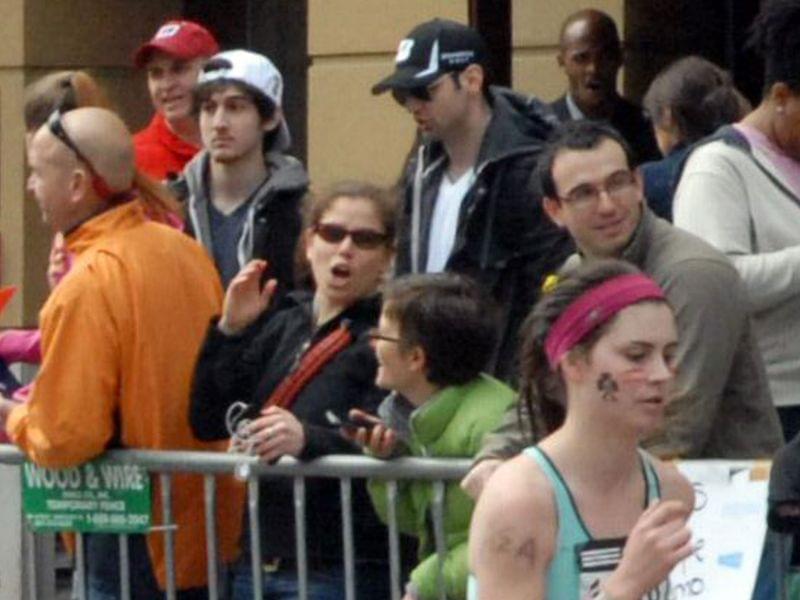 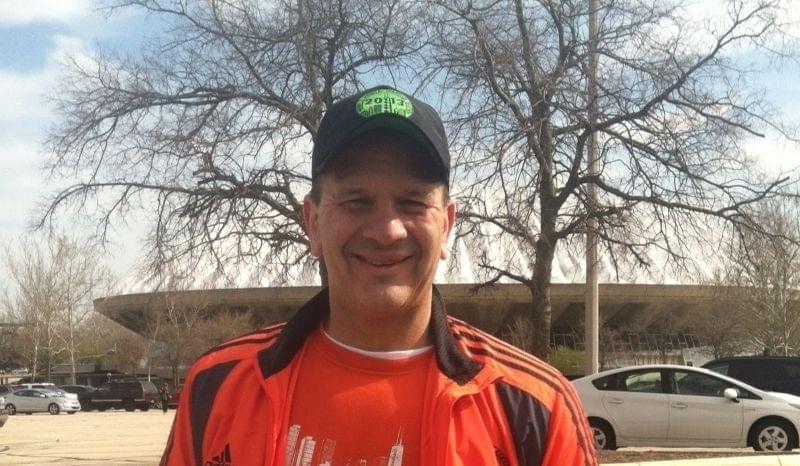 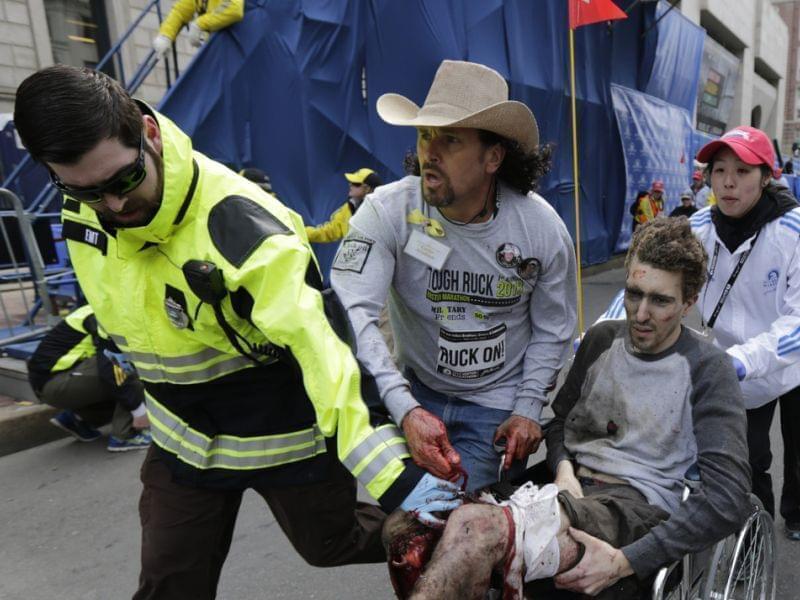