Many at the marathon wore black ribbons or armbands, or Boston Marathon apparel, in memory of the victims.

Some 21,000 people registered to take part in the Illinois Marathon in Champaign-Urbana over the weekend, and the recent Boston Marathon bombings were clearly on the minds of many of the runners.

Martin Repetto, 50, of Champaign competed in the half-Marathon event on Saturday, wearing black running shorts. Repetto said it was “absolutely important” to him to show his sympathy for the victims, and make a statement against the attack.

Illinois Marathon 5k race participant Carl Allegretti wore a Boston Marathon jacket, in memory of the victims of the bombings.

Allegretti, of the Chicago suburb of Frankfort, is chairman and CEO of Deloitte Tax LLP, part of professional services giant Deloitte Touche Tohmatsu. He said the shadow that the Boston attacks cast over the Illinois Marathon will not last, because of the resiliency of Americans.

“We go through whatever tragedy we’ve lived through, people pull together,” said Allegretti, who ran with his son in Friday's 5k event. “It’s been an unfortunate year, if you think back on the tragedies that have happened in this country over the past 12 months. But America comes together. They can’t stop us.”

Allegretti said he felt a particular bond to the victims of the Boston Marathon bombings because he had run in the Boston Marathon just last year. Several of his employees ran in this year’s marathon. One of those killed in the bombings, Chinese graduate student Lu Lingzi, had been a Deloitte intern.

In all, three people died in the Boston Marathon bombings, and 282 people were injured.

The Boston Marathon bombings prompted new security restrictions at the Illinois Marathon. There was a bigger police presence this year, and the public was barred from some areas in and around the finish line. 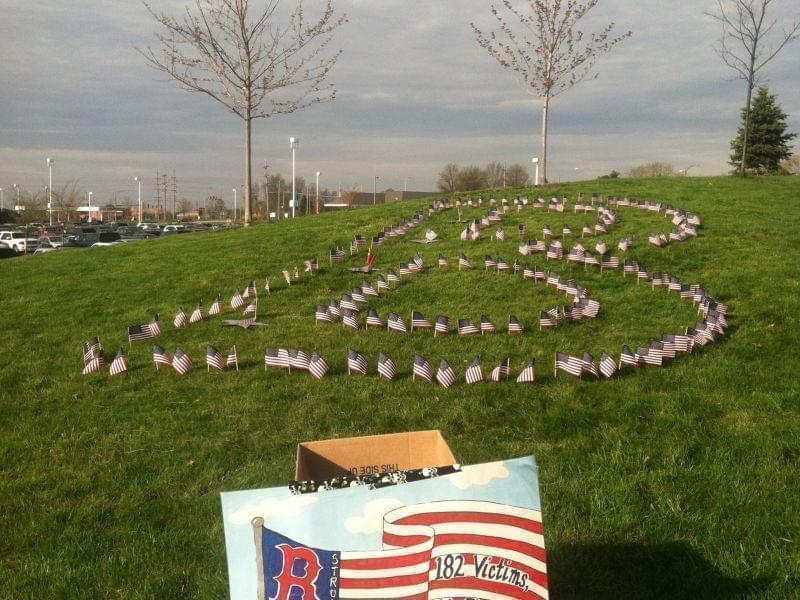 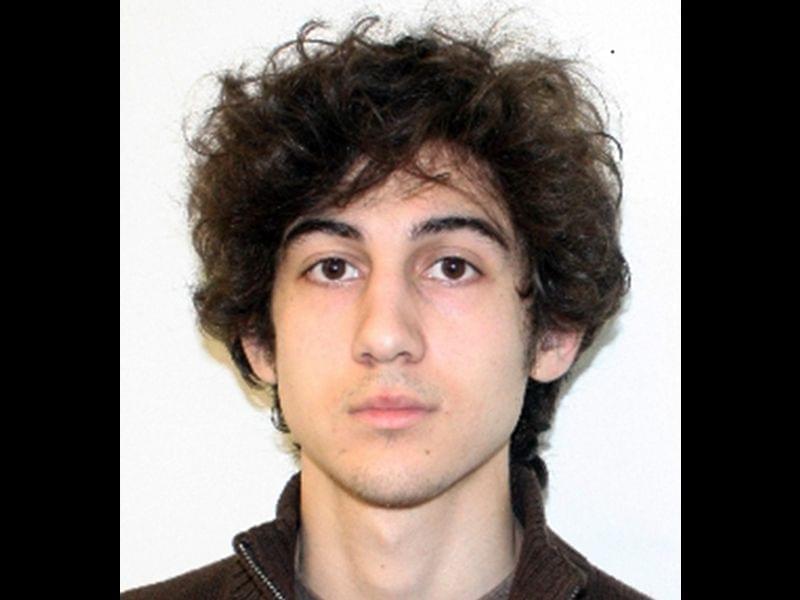 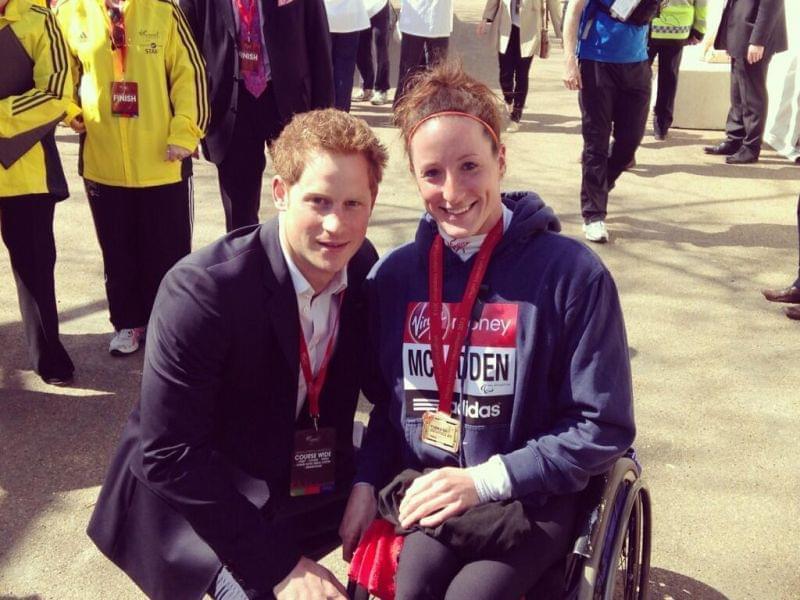