As Illinois' 12 public universities prepared late last month to deal with the possibility of steep state-funding cuts proposed by Gov. Bruce Rauner, Sen. Bill Brady filed legislation that would go further and privatize them.  He pulled the legislation back a few days later, but says he wants to keep talking about the idea.

The former Republican nominee for governor from Bloomigton believes schools might be able to do a better job of funding themselves if freed of government red tape.

Brady says he'd like to lease the universities their state-owned buildings at low cost. And he thinks the money the state saves on appropriations could be used for student financial aid.

Brady's idea surprised the schools. But University of Illinois spokesman Tom Hardy says that school would like to hear Brady out. 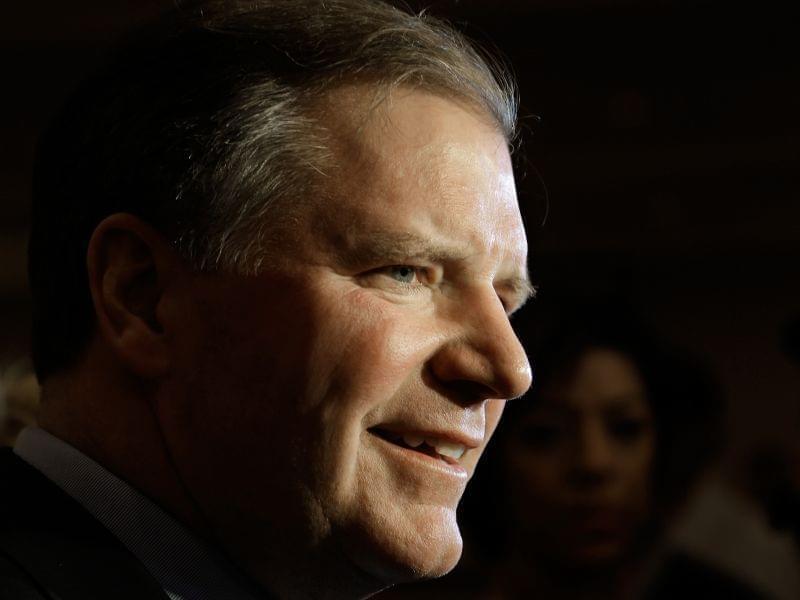