City officials from both Champaign and Urbana have signed onto a plan to eliminate HIV in the region, as part of a statewide initiative in Illinois called “Getting To Zero.”

The initiative led by the AIDS Foundation of Chicago aims to reduce the number of new HIV cases in Illinois to less than 100 by the year 2030.

The program focuses on increasing access to a preventive medication known as Pre-Exposure Prophylaxis, or PrEP, and ensuring those who already have HIV get access to antiretroviral treatment to help prevent its spread.

CU Public Health District Administrator Julie Pryde said the District has been working on fighting the AIDS epidemic since the ‘80s.

The number of new HIV cases in Illinois dropped 28% from 2006 to 2015, according to a fact sheet compiled by the AIDS Foundation of Chicago. Additionally, mother-to-child transmission has been nearly eliminated in the state.

However, HIV continues to disproportionately affect black and Latino communities. Among those seeing an increase in HIV cases are black gay men and Latinos of all genders. More than three-quarters of women living with HIV are black.

Pryde said there’s a lot of work to do to address racial disparities in HIV treatment.

“We’re going to be working on eliminating stigma, dismantling racism, prioritizing trauma prevention and trauma-informed care,” she said. “We have to make sure that young people of color, and especially people who are in lower socioeconomic situations, are aware of this and are accessing these services.”

Pryde said she hopes people will reach out to the C-U Public Health District to get connected to resources in the community that can help anyone in need of treatment get it, regardless of ability to pay. 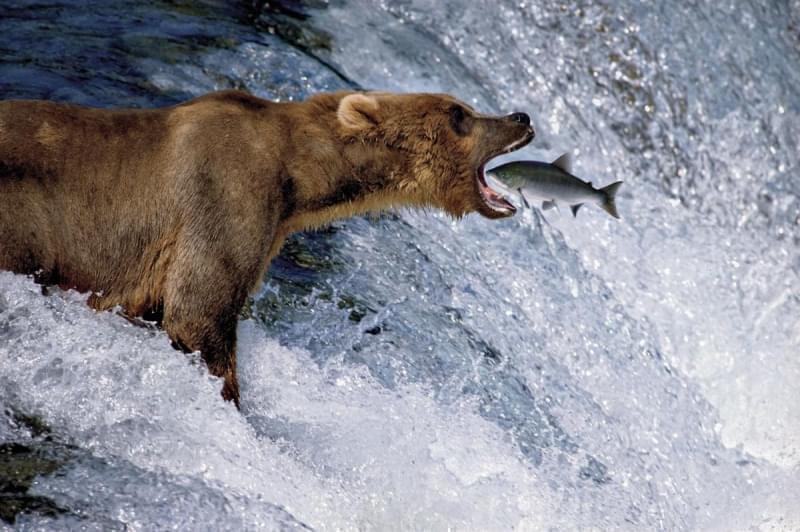 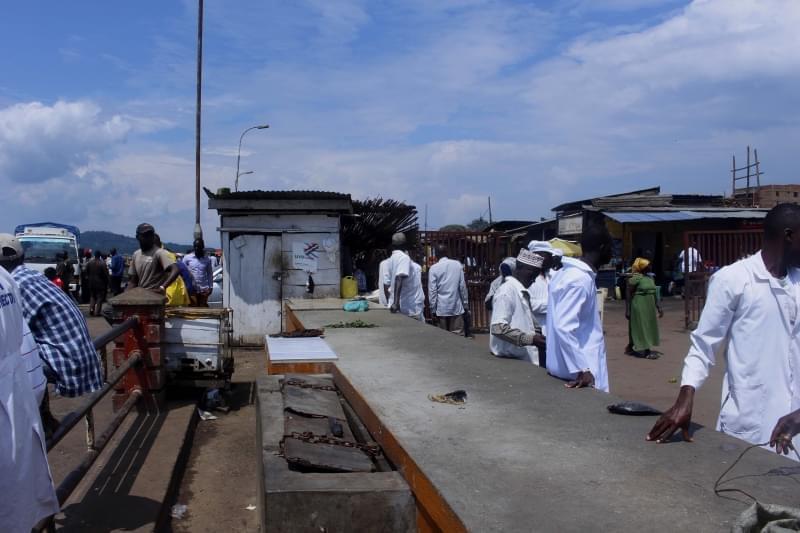 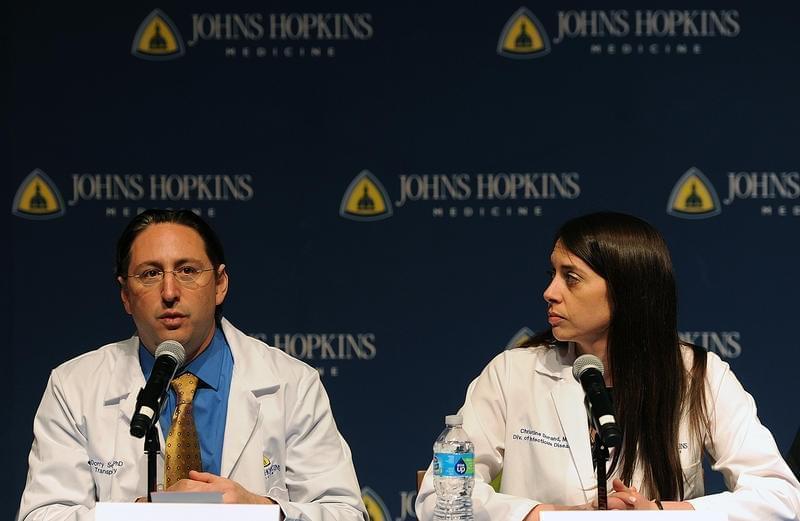 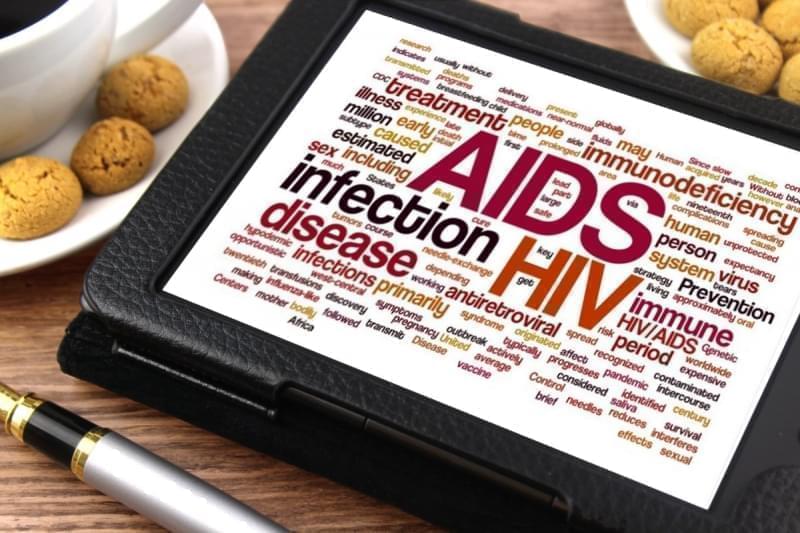