Hampton says she was relentlessly pursued by her supervisor, Kevin Quinn, the brother of Ald. Marty Quinn, one of Madigan’s top lieutenants.

She wrote a letter to Speaker Madigan, but ultimately filed a retaliation claim and federal discrimination lawsuit against the Democratic Party of Illinois, Friends of Michael J. Madigan, Democratic Majority, and the 13th Ward Democratic Organization.

By the terms of the settlement, the Democratic Party organizations are not admitting wrongdoing.

In a statement, spokeswoman Eileen Boyce says “Speaker Madigan remains committed to protecting employees, volunteers and candidates,” and that “creating a fair and welcoming workplace is a priority for Speaker Madigan.”

Hampton’s decision to come forward has led to a number of changes in Illinois government.

Other people began to talk openly about a culture of bullying and harassment among the House Democratic political staff, ultimately leading to new laws and the firing of Tim Mapes, Madigan’s longtime chief of staff.

In her own statement, Hampton describes the toll the past few years have taken on her, and says she’s looking forward to putting these events behind her.

“A space has been created for an open and honest dialogue about sexism and abuse in the workplace that I’m confident will continue,” she says.

Illinois Issues: Alaina Hampton On Life After Speaking Out 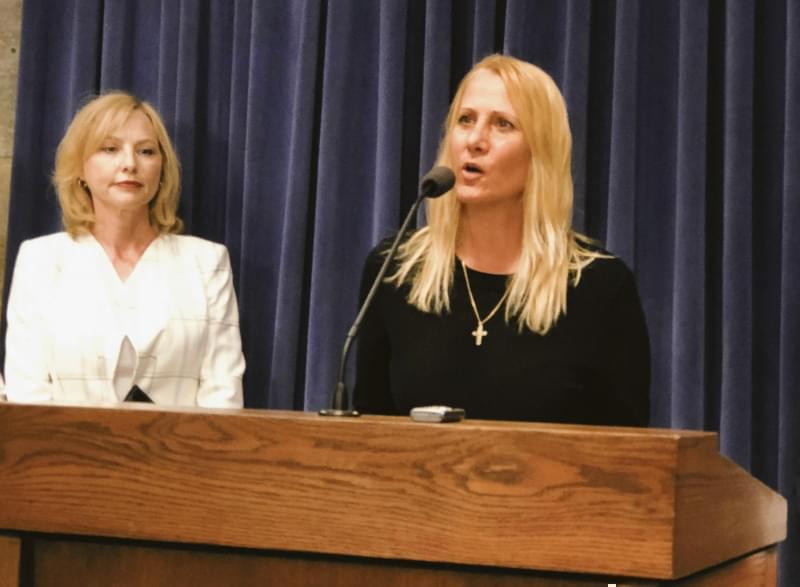 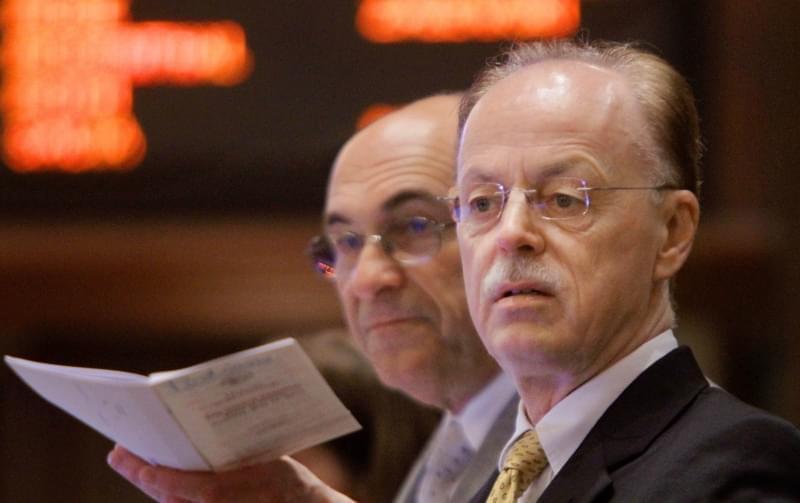