Carle will be sending medical personnel out to patients in underserved areas in a new mobile health clinic.

The mobile clinic — the first one Carle has had in several years — was paid for by private donors, contributions from Carle and Health Alliance employees and doctors, and proceeds from last year’s Carle Golf Outing.

The 40-foot long mobile clinic has two exam rooms, a nurse’s station, a station for entering data for medical records, and equipment for lab work.

“You know, we don’t have a clinic in that area,” said Ullestad. “They have some significant environmental issues in that area, so I don’t know if one could be placed there right away. So our goal is to take that care into the Garden Hills area.”

Ullestad says the mobile clinic will be staffed by doctors and nurses — and maybe nurse-practitioners and physician assistants in the future. But she says the clinics will also provide an opportunity to connect patients with other services.

Ullestad says it’s Carle’s goal to provide medical care to all, whether it’s through a patient’s insurance, Carle’s financial assistance program, or through other means. She says no one will be turned away.

She says Carle will be working with community partners to bring the mobile health clinic to areas where it’s needed. One of those partners is the Church of the Living God. The church is located near Champaign’s Garden Hills neighborhood, and operates its own medical clinic with the help of other area hospitals.

Ullestad says Carle CEO Jim Leonard and the Carle board are committed to operating the mobile health clinic to help underserved areas for many years. She says the clinic will begin making regularly scheduled visits in the community in July, but could later expand its service area to include other areas. 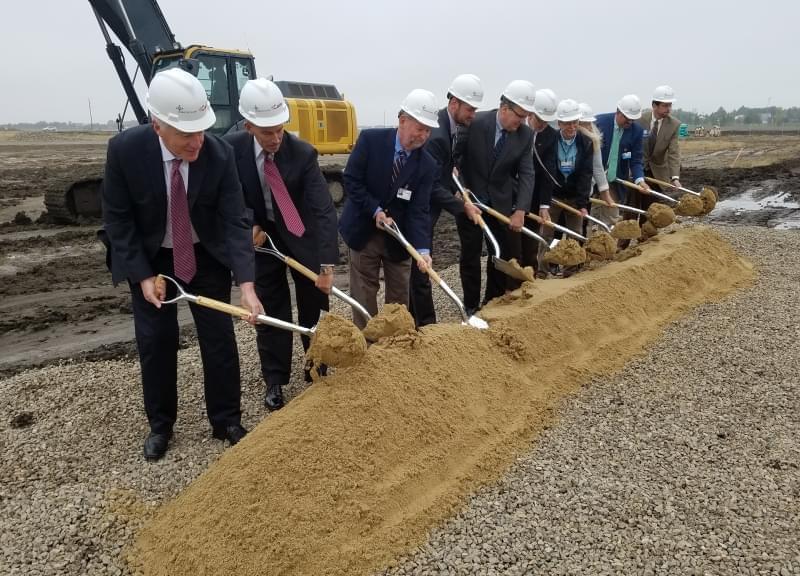