Citing concerns over declining academic performance for black students in Champaign Unit 4 schools, some community members plan to ask the district to create a new charter school in north Champaign. Nathaniel Banks is on the steering committee for the proposed North Champaign Academy. The committee plans to make a formal request to Unit 4 at tonight’s school board meeting. A Unit 4 spokeswoman says they won’t comment until after they receive and review the proposal.

Nathaniel Banks: The idea behind the north Champaign charter school is to target low-income and low-achieving students who have not been successful in the current public school setting, and to provide an educational experience for them so that they can be successful. Because we understand that school success will translate into success in the work force.

CH: Some of the concerns of the steering committee are centered around a six-year decline in performance for black students in Unit 4 schools. Why do you suppose this achievement gap continues to persist in our community?

NB: The achievement gap persists in the community because if you look at the levels of achievement, most of them have to do with reading scores or math scores. But that takes on the part of the student, and the part of the family that the student is coming from a certain degree of stability. And it also requires that the relationship between the student and the teacher or the student and the school be one that is a positive relationship. I think that the reason the gap still exists is because the students that we want to serve are coming to school with many more challenges than the schools were ever created to address. Schools really aren't designed to deal with those out-of-classroom challenges, so that's why I think that gap still exists, and having a school that can focus on those areas will be what will eventually eliminate that gap.

CH: I understand that a similar proposal for a charter school was submitted in 2001, and Unit 4 didn't accept that proposal. Do you think anything has changed since then that leads you to believe it will get the support it needs this time around?

NB: I think there is more community awareness of the severity of the problem this time around. And that could be a mitigating factor in how the school district decides. Whether they decide to accept it or not, this is really the only alternative that low-income families have if they're not feeling that their students are getting what they need to get in the current schools. Affluent families, families who have some means can send their students to private school, parochial schools here locally. Some of the students who have good grades can [go] to a place like Uni High, but the students who are suffering academically and haven't the financial wherewithal from their families to deal with that have no alternative. So I think a school like this is that alternative, and the only state-mandated alternative that exists currently.

CH: What would you like people to understand about this issue?

NB: I think the main thing I want people to know is that this is not a reaction against public schools. Charter schools are public schools. This is a reaction to how our children have been faring in the school environment, and a group of parents and community members wanting to make sure that we do everything that we can to change that paradigm. It is unacceptable for our students to be failing at the rate they are failing. If that could happen in the current school setting, we would be more than happy to continue working in that way. But I am a lifelong resident [of Champaign]. This is a persistent problem that has been in existence since I was in school. So we need to find another way of dealing with the specific needs of low-income and low-performing students, most of whom in the district right now are black.

UPDATE on Thursday, March 1, 2018:
A spokeswoman for the Champaign Unit 4 school district sent a statement saying the district administration will review the charter school proposal received on February 26 and the Board of Education will convene a public meeting within the next 45 days to gather information to assist in deciding whether or not to grant or deny the proposal. The district will decide to grant or deny the charter school proposal within 30 days of the public meeting. 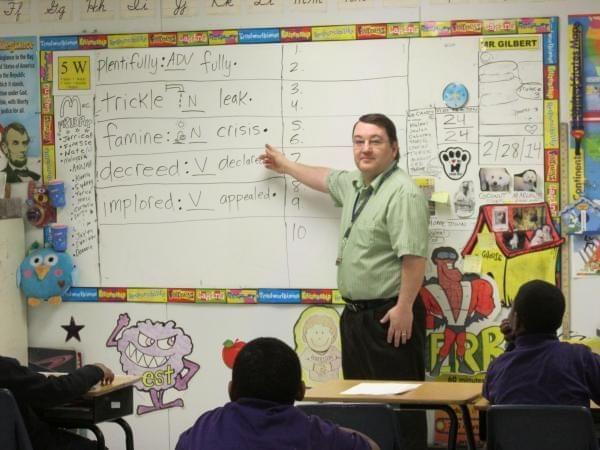 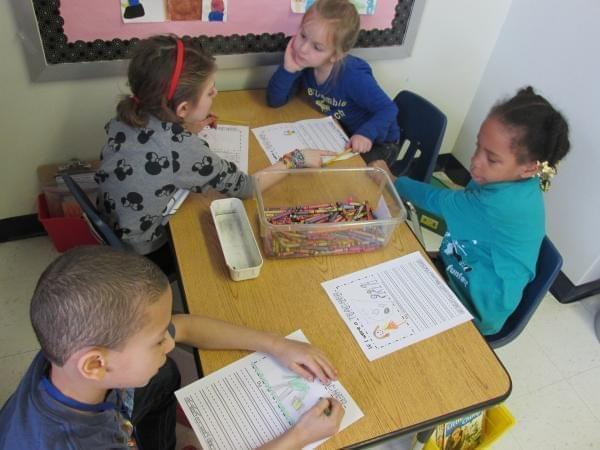 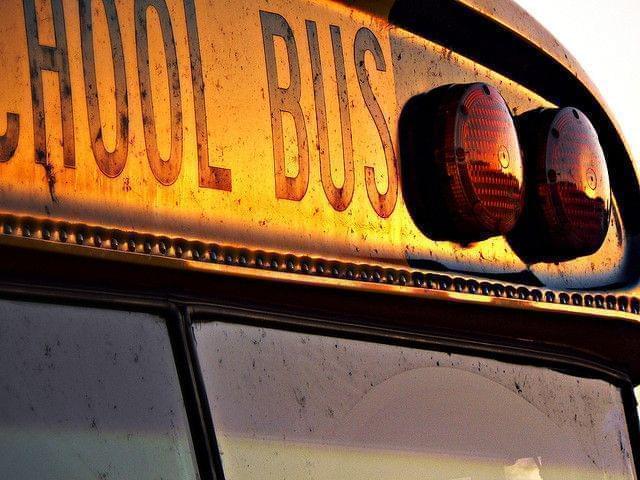