The Champaign County Drug Court takes people who are cycling in and out of the criminal justice system for drug-related crimes and gets them connected with treatment and hands-on support from a host of people.

This week, 14 people will graduate from the voluntary program that’s been running for nearly 20 years. To date, the program has graduated 277 people. Ford said nearly 40 percent of people who begin the program complete it, in an average of about two years.

“We take what's called high-risk, high-needs people," he said. "People who are in and out continuously of the criminal justice system, for various reasons. For us, probably about half have been to penitentiary before."

Ford said the program emphasizes building trust with participants, many of whom have underlying trauma that research shows can lead to substance abuse and mental illness.

"It’s one thing to get them off of drugs for a year, but if we don’t get to the reason why they used in the first place, they’re just going back right away," Ford said.

For every dollar invested in drug court programs, studies show the community saves anywhere from $2 to $4 down the road.

Based on these estimates, Ford said the program has already saved Champaign county about $3 million dollars. 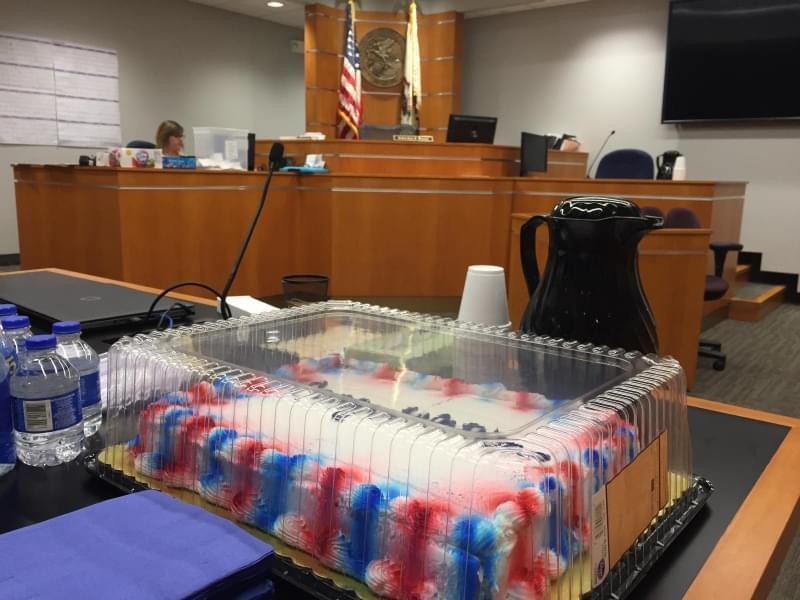 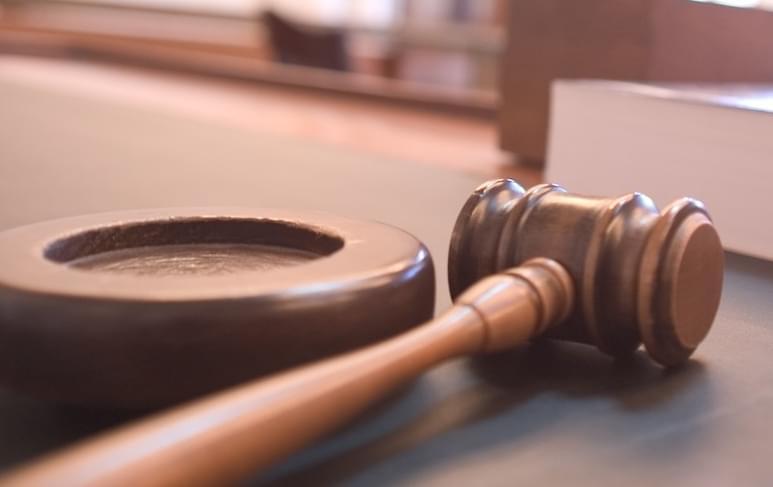 Drug Courts in the United States