Each year, roughly 28,000 people are released from Illinois prisons. Now, four of those men will live in a modest five-bedroom home in a residential neighborhood near downtown Champaign.

First Followers, a group that offers support to formerly incarcerated people operates the home called the First Steps Community House, in partnership with the Housing Authority of Champaign County. The authority owns the residence while First Followers will operate it. The first resident moved in last December, and at full capacity four men can live there along with an overnight supervisor.

Each room is equipped with a bed, a dresser and an inspirational photo or image on the wall. But residents will receive more than just a roof over their head and a bed to sleep in, according to Marlon Mitchell, co-founder of First Followers. He said they’ll also receive mentoring and support from First Followers staff, many of whom have also spent time in prison.

“We sit down with them, and we do a needs-based assessment to see where they are,” Mitchell said. “And so it’s all individualized, so it can look different from one person to the next.”

Members of First Followers say many people returning to the community after a prison sentence need help getting a state ID or medical insurance, in addition to lessons in basic life skills, like writing a resume or additional education.

Statewide there’s a massive need for this kind of housing and support, according to a report released last year by the Illinois Justice Project and Metropolitan Planning Council. The Illinois Department of Corrections contracts with 27 agencies to provide housing to people released from correctional facilities, according to Lindsey Hess, a spokesperson for IDOC.

When asked how many beds those agencies represent in total, Hess wrote in an email that she couldn’t provide an exact number.

They're walking out the door typically with, you know, a bus ticket and $10 and the clothes on their back that they got issued from the prison as they were released.

Jennifer Vollen-Katz, executive director of the nonprofit prison watchdog group the John Howard Association, said most people leaving state prisons are left to find housing on their own.

“And they're walking out the door typically with, you know, a bus ticket and $10 and the clothes on their back that they got issued from the prison as they were released,” she said.

The IJP and MPC report found that formerly incarcerated people struggle to find housing because of  landlords who don’t want to rent to people with felony records and rules that make it hard for them to live in public housing.

Kendra Freeman, director of community development and engagement for the MPC, said when people are released from prison they often need more than just a roof over their head. They frequently need mental health and other forms of support services to successfully reintegrate in their communities.

“When you look at the actual need, the sheer number of people who are reentering after being incarcerated and the actual level of support that the state provides, it's slim to none,” Freeman said.

That was Tamika Davis-Nunez’s experience. She spent eight years in federal prison for a drug conviction and after her release in 2008, Davis-Nunez ended up living in a halfway house in Champaign. While she had shelter, she didn’t have the resources she needed to get a job and become a productive member of her community.

“And so that was like the scariest moment of my life because I had nothing and nobody to guide me,” Davis said.

Davis now works for First Followers, and she’s currently helping the home’s first resident with his math skills. He declined to speak to Illinois Newsroom for this story. Davis said support is key to a successful reentry.

“I don't think that a person who has done 25 years could ever even think about getting acclimated back into society without the help, without the support… If you do not have support, there is no way. That's why a lot of people end up going back to prison.”

The report from the IJP and the MPC found that Illinois could save more than $100 million per  year providing affordable housing and support services to the thousands of formerly incarcerated people who need them, because fewer people would return to prison. The same findings showed that about 40 percent of people released from Illinois prisons return within three years, each time costing taxpayers more than $150,000.

Vollen-Katz, with the John Howard Association, said it’s cheaper to house people in the community than to send them back to prison.

“Anytime we can start investing and helping people be successful outside of prison… long term we're saving money,” she said.

James Kilgore, co-founder of the First Followers group in Champaign, agrees with that sentiment. But he acknowledged this new facility will hardly make a dent in the number of homes needed to support those released from state prisons. The new transitional house in Champaign is unique, Kilgore said. They will carefully select the men who live there, looking for individuals with plans and goals for their future.

“We're trying to build a smallish kind of cohort of people who can have an impact well beyond their numbers,” he said.

Kilgore, who spent years in federal prison, said he knows there are people sitting in prison cells with dreams. Now, he wants to provide the support they need to make at least some of those dreams a reality. 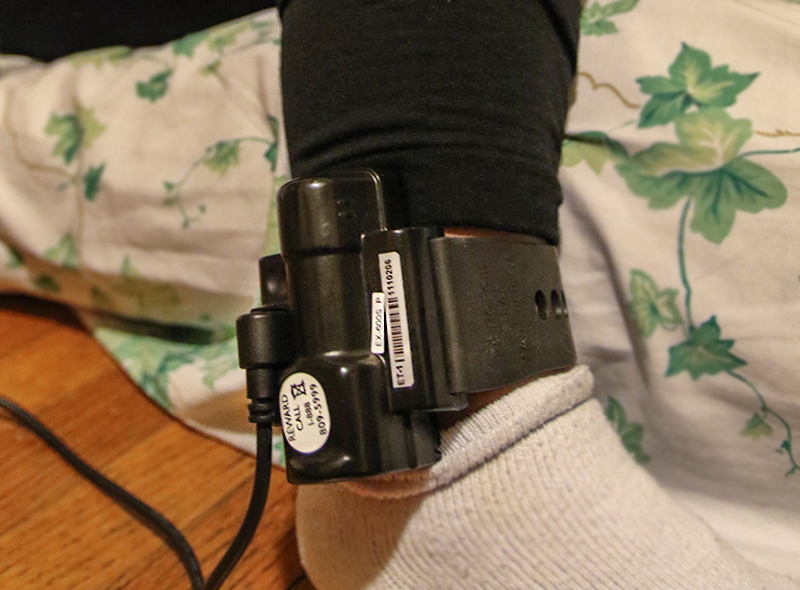 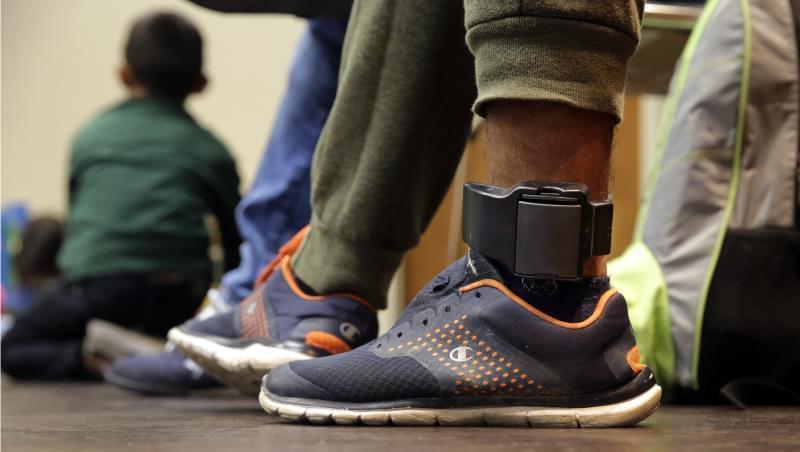 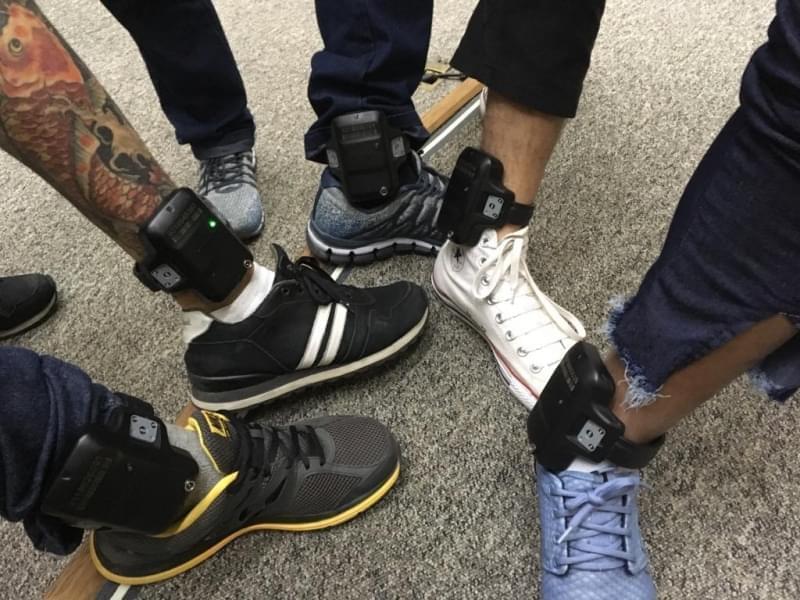 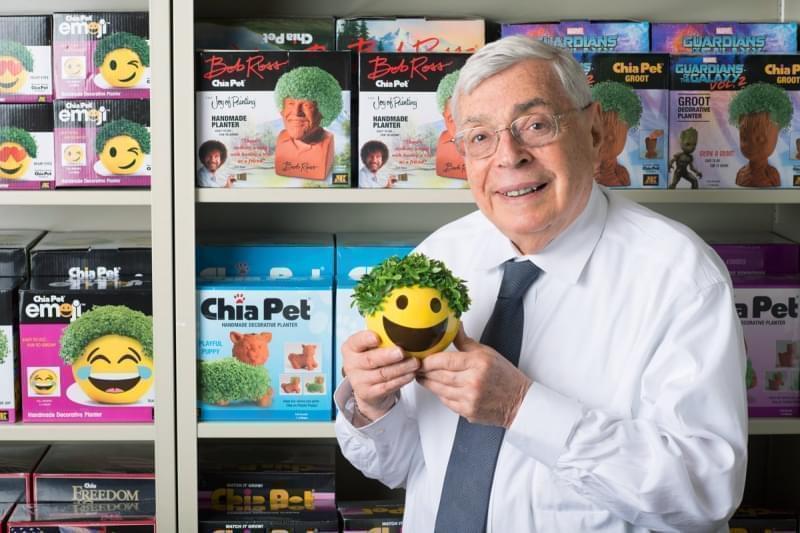